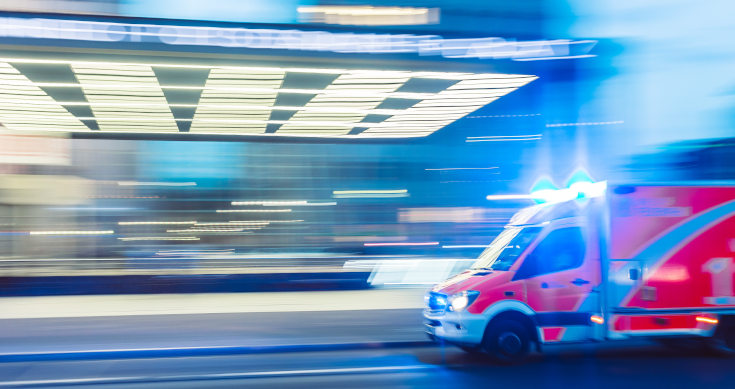 Very quietly, a small Tasmanian iron ore miner has become the first casualty of the collapse in iron ore prices since May.

Venture Minerals announced on Friday – the same day as it shipped its first loan of ore – that it had suspended operations at its Riley iron ore mine in northern Tasmania.

Iron ore prices are down 57% since their highs in May.

Venture sent its first load of 45,632 tonnes of iron ore off to Chinese buyer and then pulled the plug on operations.

“Our inaugural shipment marks a significant milestone for Venture Minerals and is the culmination of considerable efforts by all stakeholders to successfully establish a resource base, secure environmental and transportation approvals, processing plant construction, commencement of mining and ore hauling, and now first commercial iron ore shipment,” Radonjic said.

“Although the company believes that some of the external pressures in the market will likely only be temporary, Venture believes the best course of action is to temporarily suspend mining operations to preserve the reserve base while the company works through potential cost efficiencies and assesses the broader market volatility,” the company stated.

Venture said on Friday it will receive around $5.1 million once the first shipment has been delivered.

Venture shares slumped more than 28% on the news on Friday to end at 5.5 cents.