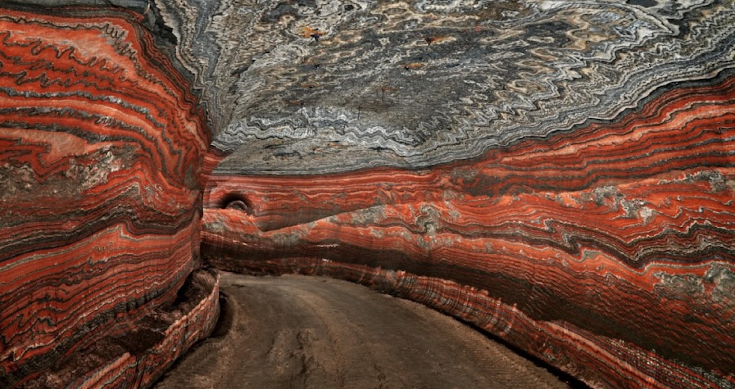 For the first time BHP has put some substantive flesh on the sales side of its multi-billion-dollar plunge into potash in Canada.

The company told its first major briefing on its potash ambitions that it had reached non-binding deals with major importers to for up to 100% of future production from its Jansen project in Canada’s Saskatchewan province.

BHP formally approved a near $US6 billion investment in potash in August which will replace oil and gas and energy coal in its group of top tier assets for future growth (joining iron ore, coking coal, copper and nickel).

BHP said markets for Jansen’s potash could include the US, Brazil, India, and China.

Just as it has done in the past with its other commodities, the company will now spend the next few years turning these memorandums of understanding into actual contracts.

BHP said in the presentation that its expanded marketing team will have more than five years to build relationships and secure binding sales ahead of first production expected in 2027.

BHP has said that potash is seen by farmers as an attractive resource because of its use as fertiliser, which also boosts drought tolerance and improves crop quality.

BHP expects global potash demand to increase by 15 million tonnes to around 105 million tonnes by 2040 or 1.5% to 3% a year, along with the global population and pressure to improve farming yields given limited land supply (as well as the growing push to more plant-based foods).

Jansen is slated to produce 4.4 million tonnes of potash annually in its first phase, or nearly 8% of the world’s total. It will have capacity for an additional 12 million tonnes thereafter, for a life of 100 years.