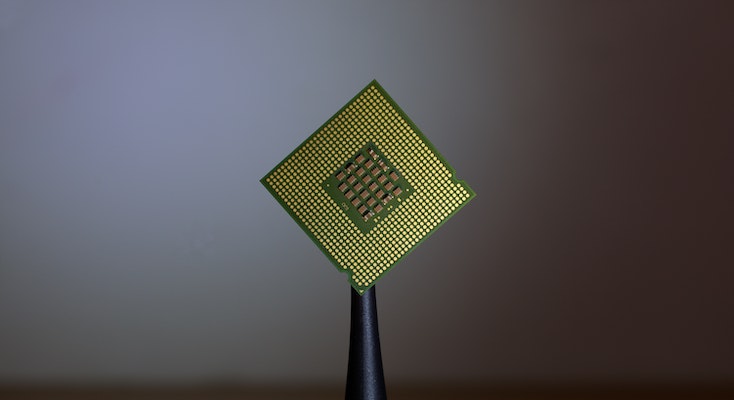 Semiconductors, or microchips, are like the brains that enable electronic devices – from televisions to phones and computers – to function. They are so ubiquitous that we can just forget they are there.

However, the ongoing semiconductor shortage, which has increased wait times for some semiconductors to 18 weeks as of June 2021 according to Bloomberg, has raised the visibility of this crucial sector.

Semiconductors are at the heart of future technology. Megatrends – such as electric vehicles, smart factories, the internet of things – all require semiconductors to operate. In many cases, advancements in technology have only been possible due to improvements in semiconductors.

Their central role in technology has meant industry revenue (pictured above) grew at a rate above GDP growth well before the pandemic, despite the dip in 2019 caused by the Trump trade war. And is forecast by PwC to grow at a CAGR of 8.6% right the way to 2028.

There are several exciting future trends driving semiconductors. They include:

But electric and self-driving cars are perhaps the most exciting.

While substantive, this is still small. But the electric vehicle market is forecast to grow at an impressive 25-40% a year this decade, as the world rides out to meet the challenges of global warming.

And electric vehicles need far more semiconductors than petrol-guzzling cars. This is reflected by the rising cost of electronics as a percentage of total car cost (below), which is projected to rise to almost 50% by 2030.

Semiconductor businesses are protected by high barriers to entry. The industry is extremely capital intensive, with factories usually costing billions of dollars to build, often taking several years to complete.

TSMC and Samsung, the two largest factory businesses, have committed to spend over US$100 billion this decade to make their factories larger and more efficient.

The capital intensity means oligopolies or monopolies dominate every point in the supply chain, and not just factories.

Reinforcing these barriers to entry are high research and development costs, which also help ensure that the industry continues evolving.

According to NYU professor, Aswath Damodaran, semiconductor designers like Nvidia, AMD and Broadcom, have the second-highest level of R&D spending of any of the high-tech industries, behind only biotech and pharmaceuticals.

While semiconductor equipment companies, which create the machines used to build semiconductors, like Lam Research and Applied Materials come in fourth.

With the strong rally that semiconductors have enjoyed the past few years, the question obviously arises whether semiconductors are expensive or overvalued.

Questions of valuation are particularly acute with semiconductors as they were some of the worst offenders during the dot-com bubble.

Investors are certainly wise to be cautious—fool me once shame on you, fool me twice shame on me. Nonetheless, in our view, there are some crucial differences between the semiconductor businesses of today, and in the late 1990s.

Semiconductors have stronger fundamentals and justifiable valuations. Industry revenue and earnings are far larger in 2021 than in 1999. The valuations that the major players are trading on, such as price to earnings and price to sales, are much lower.

More government support. Semiconductor companies are enjoying more government subsidies than ever before. The US senate recently approved a $250 billion tech stimulus package, which included substantial subsidies for chipmakers.

Interest rates are lower. Interest rates today are lower than in the late 1990s. Furthermore, they seem set to remain low. These lower rates put a higher premium on growing businesses, due to the way that discount rates compound.

Invest in semiconductors: dip into chips

The first global semiconductor ETF to list in Australia, SEMI takes a market capitalisation weighted approach. It ensures the top innovators are well represented while capping the biggest stocks at 10%. 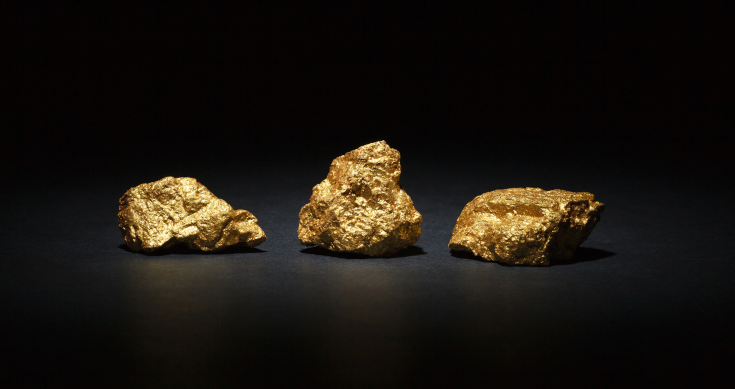 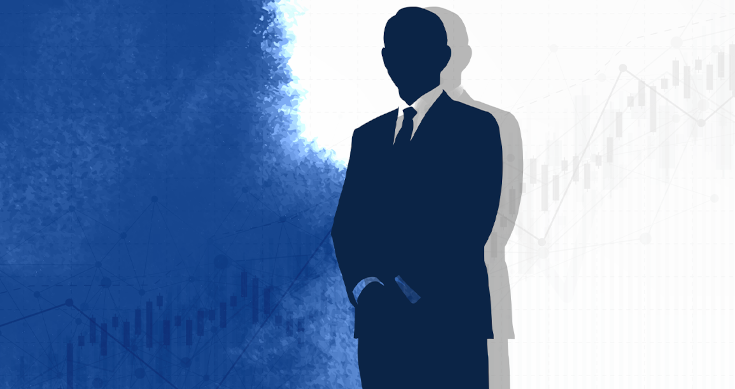 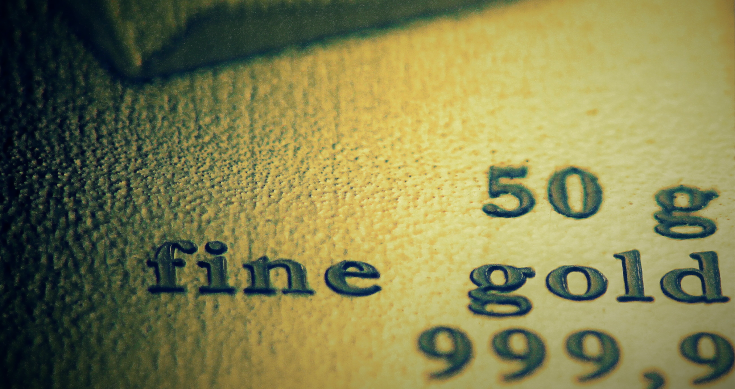