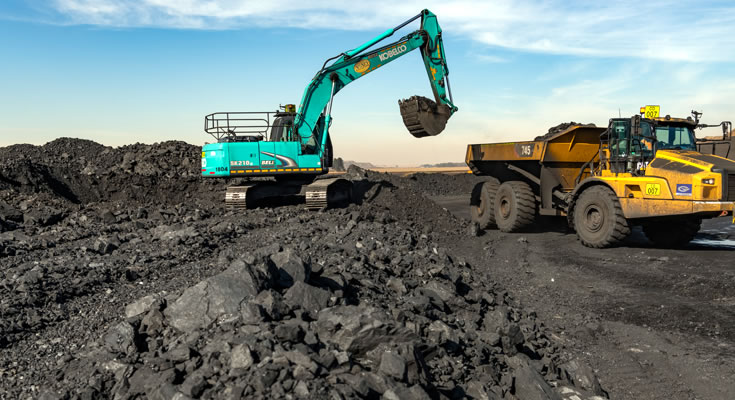 Canada’s Teck Resources has joined the growing list of miners looking to separate themselves from the coal industry.

Media reports say Teck is exploring options for its future ownership of its coking (metallurgical) coal operations, the second largest export operation in the world after BHP.

Investors in Canada took the news with delight, pushing Teck shares up by nearly 5% on Tuesday.

Teck is the largest resources company in Canada with a market value of more than $US16 billion.

But that is dwarfed by BHP’s $US205 billion value and Rio Tinto’s $US163 billion, not to mention Fortescue Metals ($US56 billion).

Options include a sale or spinoff that could value the unit at as much as $US8 billion.

Exiting coal and oil and gas are now seen as positives for resource stocks, as well as investment companies.

Which means a trade sale or IPO will be hard to get away in a market where climate change and carbon emissions now dominate a lot of investment thinking in resources.

So that would leave a spin-off to its own shareholders as the cleanest option, much in the way Australian energy utility, AGL is planning with its fossil fuel power stations.

Rio Tinto and BHP have exited either thermal coal, or thermal and coking (Rio), South32 has parted from its South African thermal coal operations while keeping its high value Australian coking coal mines.

BHP is also exiting its oil and gas assets via a spin-off to its shareholders and Woodside Petroleum Ltd. and is seeking to exit some of its coal operations.

Teck also has interests in Canada’s tar sands in Alberta which would have to be sold for it to fully follow BHP and Rio deeper down the sustainable mining route to the future.

Coking coal prices have soared in the past three months – topping $US470 a tonne in the Chinese market (on a cfr or cost and freight basis) and $US300 on an fob or free on board basis. (fob means the buyer controls and pays for the freight from the export terminal).

Canadian media reports say Teck wants to push deeper into renewable metals like copper (it owns mines in Canada and Chile and is a shareholder in a mine with BHP) and nickel, following what BHP, Rio and a host of other miners are now doing. It already has big zinc interests.