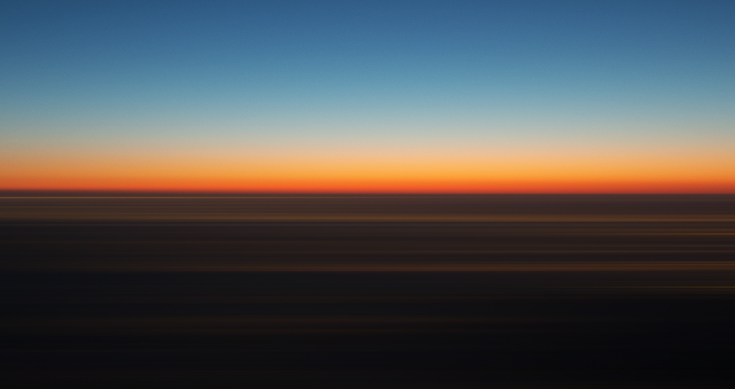 A rare spark of life on Wednesday for struggling mining toddler Horizon Minerals after it slipped out an updated mineral resource estimate of the Jacques Find – Peyes Farm gold find within the larger Teal project in Western Australia.

Horizon said the project resource now stands at 1.74 million tonnes of material at 2.32 grams a tonne grade of gold for 130,000 gold contained ounces at 0.8g grams a tonne cutoff.

The company upgraded its estimate following results from a 94-hole, 8,291-metre infill drill program with which revealed up to four metres at 18.17 grams a tonne from 79 metres, including one meter at 61.21 grams of gold from 81 metres.

The area is 10 km northwest of Kalgoorlie in the WA goldfields.

Horizon said the “results confirm excellent width and grade continuity within the supergene zone with mineralisation remaining open to the north and south with further drilling planned.”

“Importantly, over 55% of the ounces are now in the Indicated Resource category,” Horizon told the ASX.

Horizon said the updated estimate now be used for open pit mine optimisation, design and economic analysis for generation of a maiden Ore Reserve for Jacques Find – Peyes Farm expected to be released in the December Quarter 2021.