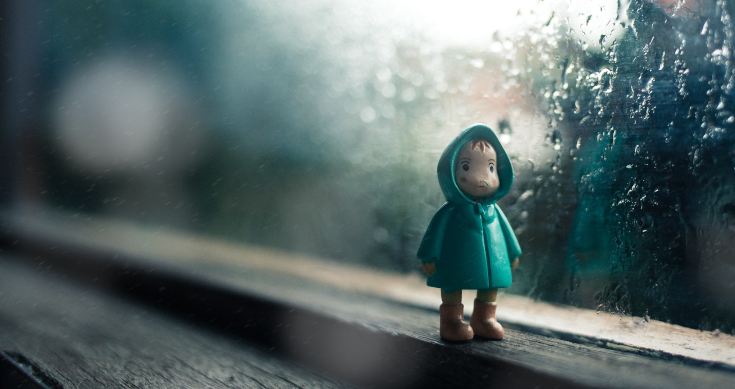 Thanks to another year of widespread rain and good growing weather – especially in much of WA and NSW as well as drought, storms, heavy rain and frosts in the northern hemisphere, the value of Australian farm production hit a record $73 billion.

The federal government’s agriculture forecaster ABARES on Tuesday revealed an upgraded forecast for the coming 2021-22 year in its latest quarterly outlook.

This is an $8 billion (or 12%) upward revision from the outlook issued in June, the largest upgrade in a single quarter for 21 year and the first time the estimated value is forecast to top the $70 billion mark.

According to ABARES the upgrade is primarily due to a $5.6 billion lift in the forecast value of grains, oilseeds and pulses.

The latest estimate is up $7 billion on last year’s $66 billion production value.

A second consecutive strong cropping year has partly driven the increase as farmers bounce back from crippling droughts and other natural disasters.

The value of crop production (led by wheat, barley, cotton and canola) is forecast to rise 7% to a record $39.5 billion because of strong price increases for grains, cotton and sugar.

Livestock production value is expected to rise 8% to $33.5 billion, driven by higher volumes and continuing solid demand from key markets in Asia (even from China) and north America.

The value of exports is forecast to be up 12% to $54.7 billion, fuelled by the prices of crops, wool, red meat and dairy, and the impact of poor crops and weather in parts of the US, Russia, around the Black Sea, Brazil and Argentina and across Western Europe.

Wine exports are forecast to be down 13% in value because of the lingering impact of the bans in China.

Over the past decade production has grown from $47 billion in 2011-12 despite dry spells, fire, floods and pests (mice at the moment).

ABARES executive director Jared Greenville said the revised forecast was due to a range of factors tumbling neatly into place.

“The sector stands poised to capitalise on a remarkable combination of events. Both seasonal conditions and prices are forecast to be much better than earlier expected. In Australia, the continuation of widespread favourable seasonal conditions means another near-record harvest is forecast.

“This has also contributed to continued optimism in the red meat industry, leading to record prices being paid for young cattle by both restocking graziers and processors.

“Overseas, key competitors are suffering poor growing seasons, which is pushing up international grain prices. Further, the ongoing recovery from the depths of the global COVID-19 recession is leading to a resurgence in demand for travel and in discretionary spending.

“This is increasing demand for fibres, oilseeds and sugar.”

“Unfortunately, all good things must come to an end,” he said.

“Australian farmers operate in one of the world’s most variable climates so we cannot expect the good seasons to keep coming. The same can be said for high world prices.”

So far as stockmarket investments, GrainCorp, Elders, Australian Ag Co and Treasury Wine Estates are the major listed groups, while the big banks are also another way given their continued support of many rural producers and companies.

Costa Group is the major listed horticultural company but it has suffered from variable revenue and earnings because of growing problems here and offshore9such as in Morocco) and lately, a shortage of labour. Costa shares are down 20% year to date.

For the year to date though the boom is well and truly in the prices of these big groups. GrainCorp shares are up nearly 53%, Elders by 23%, Aust Ag Co by 32% and Treasury Wine shares are up more than 30%.

But there are major negatives, starting with Covid and the way that is restricting seasonal labour movement in rural Australia, especially at harvest time, and impacting distribution and retailing of horticultural products.

The current lockdowns in the two major markets for horticultural products along the East Coast with distribution links broken or operating with low capacity.

Covid is also impacting international freight movements as well, causing delays and pushing up the costs of actual shipping and containers (which are in shortage supply).

Mice are still a major plague in some parts of Eastern Australia. There are some areas of the growing zones that have seen less than optimal rains in the past few months – they are in parts of WA, NSW and Queensland.