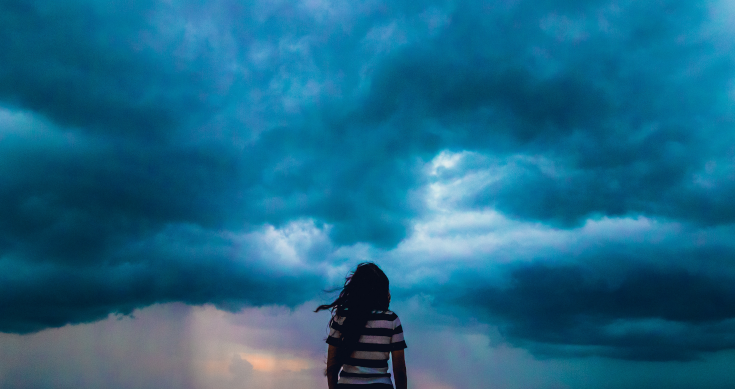 Fertilzer and explosives maker Incitec Pivot (IPL) will take another round of losses from its troublesome Waggaman ammonia plant in Louisiana, but this time it’s not the plant itself at fault but nasty Hurricane Ida.

IPL closed the plant on August 28 ahead of the arrival of Ida from the Gulf of Mexico and into Louisiana and has been slowly bringing the plant back to be ready to go live once electricity is available.

That will be a few weeks yet.

IPL has called force majeure under its customer contracts for the supply of ammonia from the plant until it is back up and running.

The plant had been running at capacity since being brought back on line in May after it suffered a series of technical glitches that delayed its restart after maintenance.

IPL said the restarting of the plant restart is subject to the restoration of high voltage power in the Waggaman area expected by the end of September.

Based on the current price of ammonia, the plant’s temporary closure is expected to cost the company around $US28 million ($A38 million) in earnings before interest and taxes, or $US21 million ($A28 million) in net profit.

IPL balances its full year at the end of this month. the company didn’t provide updated guidance based on the loss at Waggaman.