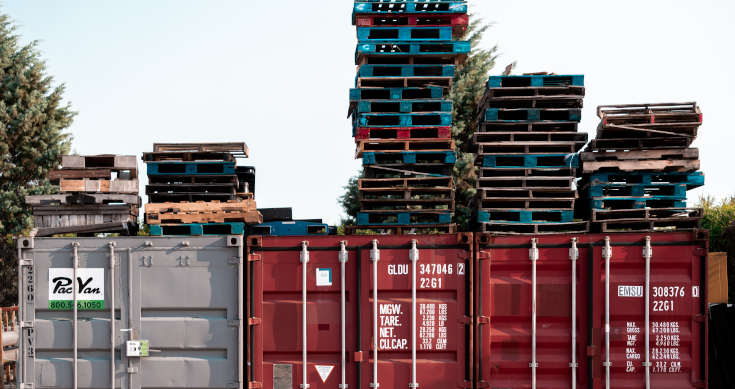 Was Tuesday’s sharp selloff in Brambles shares an accurate reflection of what looks to have been a weak update on the first of a two-day investor briefing or simply an overreaction from a nervy set of investors?

Brambles shares tumbled more than 12% to a three-month low of $10.79 on Tuesday after investors saw the presentation delivered to the investor day, crunched some numbers and sold. The shares closed down 8.3% at $11.24

Details of the second day’s briefing were to be released overnight.

The problem for the market which also raises questions of an overreaction is that Brambles issued a series of longer-term forecasts.

The current 21-22 financial year was notable for what management described it – as an investment year – meaning more spending, higher costs and possibly lower earnings growth.

The main takeaway from the briefing was captured in the observation that FY2022 will be “a year of increased investment to support sustained benefits delivery from FY23 onwards.”

Guidance for 2022-23 to 2024-25 was for revenue growth in the ‘mid single-digits’ with pricing initiatives and volume growth across all segments.

The gloomsters in the market saw that as an expectation for underlying profit growth of between 1% and 2% from 2022 onwards.

Given they apply to 2023, 24 and 25, those forecasts are very much finger in the air guesstimates. In reality, the actual figures could be anywhere.

For 2022-23 (The year starting July 1, 2022) Brambles said it expects “high single-digit” underlying profit growth, but would also see about $US20 million of short-term transformation costs.

In the long term, Brambles sees ‘revenue and underlying profit to grow in line with Investor Value Proposition’.

One point in the schematic for the company’s model and forecasts for the few four years was for “a dividend yield of 2% to 3%”. That would indicate the Brambles management sees a strong share price in the period as investors position themselves for the upturn in growth from 2023 onwards.

The dividend payout ratio will remain within 45% to 60% of profits, and it expects to keep a debt to earnings ratio of less than 2 times. Those metrics are not controversial.

What investors probably reacted negatively was Brambles revealing possible costs associated with what it called ‘transformation initiatives’ across digital and supply chain that will cost about $US295 million over the next two years and possibly $US330 million in 2024-25.

These ongoing costs will eat into annual profits and have been included in the profit guidance, hence the sell-off on Tuesday as traders forgot the adage that to make a penny, you have to sometimes spend a penny.