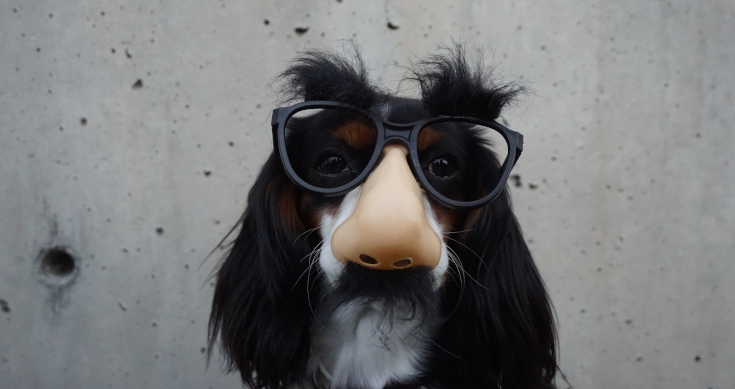 Markets are going to be indulging in a spot of wondering today – mostly about what to do next as Covid Delta forces second thoughts about earnings growth for the next few quarters as well as employment, economic growth and the state of central bank support and stimulus.

Markets appear to be in something of a quandary – Covid Delta is starting to limit options in all areas – cutting growth and earnings forecasts, lifting unemployment and forcing increasingly restive central banks to maintain their 20 months of support for a bit longer than they had imagined only three months ago.

So this uncertainty is starting to impact momentum, as we saw last week and on Thursday and Friday.

Markets ended the week mixed and a bit puzzled in most cases. Eurozone shares fell 0.3% on Friday and the US S&P 500 lost 0.8% on the back of ongoing worries about the growth outlook.

For the week the S&P 500 fell 1.7% and European shares lost 0.8% on concerns about the growth outlook and central banks reducing stimulus, but Japanese shares rose 4.3% on hopes for more fiscal stimulus after Prime Minister Suga announced he would step down. That was after a 5.4% surge the week before

The broader Topix index (more companies in it than the narrow Nikkei with its 225 entities) hit its highest level since 1991 last week.

Chinese shares rose 3.5% as investors continued to ignore the slowing economy, the tightening crackdown on tech companies and the failed attempts to force inflation lower.

Bond yields rose slightly in the US, were flat in Australia but fell in Germany.

Oil and metal prices rose but the iron ore price fell, again. The $A fell (to 73.53 US cents, a loss of one US cent over the week as the greenback rose.

The Nikkei is returning at high speed to its high points of last March, posting a new annual gain of over 10% by Friday’s close and reversing the loss just two weeks ago.

The Hang Seng in Hong Kong, meanwhile, continues to lag, with a loss of 1.45% over the last five days. The Hong Kong index has lost more than 5% since January 1.

But as the Chinese economy has been battered in the past three months by the government’s assault on techs and others, sentiment has slowly changed.

Now instead of a small loss, the Shanghai composite jumped 3.43% this week, setting a new annual record in the process and push the gain this year to 6.6%.

Eyes Turn to Fed as Markets Turn to Red