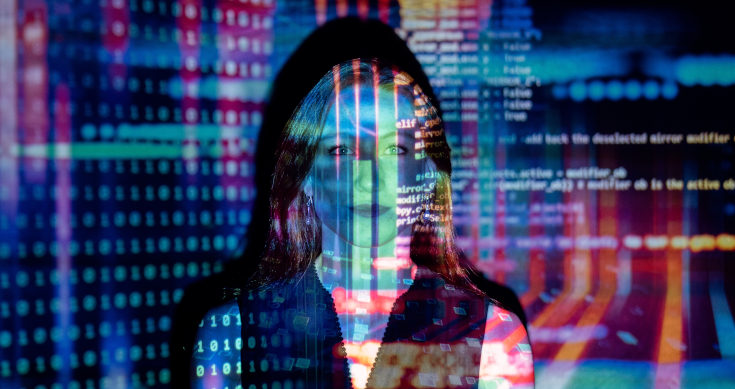 Monday, August 30 was a day that listed software maker Altium will probably not forget for quite a while.

Just on two weeks after pushing back the release of its results and audited accounts, the company yesterday released a set of unaudited figures that left the market distinctly unimpressed, and down went the shares – in a 14% plunge.

At the time of the first delay, the company said “it intends to announce its fiscal 2021 on ASX on Monday 30 August 2021 due to unforeseen delays in the audit process which have been amplified by the COVID lockdown in NSW.”

Yesterday, August 30, the company released its results – unaudited, with this excuse.

Altium said it expected its unaudited accounts to be released within a week and did not expect there would be any material difference.

The market wasn’t convinced – after all the wording of the excuse hadn’t changed.

Investors ignored Altium’s unaudited results showing a 1% rise in revenue to $US191 million for the financial year, and meeting guidance.

Earlier this year it rejected a $5 billion takeover offer from US design technology heavyweight Autodesk in June.

The company declared a record dividend of a final partially franked dividend of 21 cents, which was 40 cents for the full financial year.

CEO Aram Mirkazemi said in Monday’s ASX statement that Altium had delivered a strong second half to the year.

“We are upgrading our revenue expectations to 16 to 20 per cent growth for fiscal 2022,” he said. “We are returning back to our strong pre-COVID growth, which is even more significant when considering our business model transition and our move to the cloud.”