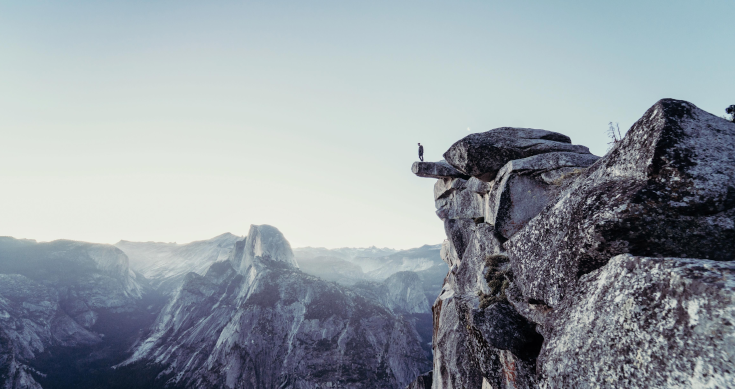 Despite Wall Street’s solid cheering of Fed chair Jay Powell’s cagey comments in his long-awaited Jackson Hole speech on Friday, futures traders on the ASX’s Share Price Index played it cautious and left a modest 13-point gain on the table when trading ended on Saturday.

That was after Friday saw the ASX 200 close just 2.4 points lower at 7,488.3 in the final session of the week as losses for blue-chips BHP, ANZ, and Wesfarmers offset gains for Commonwealth Bank, CSL, Rio Tinto, and NAB.

The Australian sharemarket did manage to finish the final full week of profit season 0.37% higher.

But that wasn’t much of a gain and neither is the gain since the end of July when the reporting season started.

The ASX 200 is only up 70 points from the end of July to the end of trading last Friday which is hardly a ringing endorsement of what has been a huge earnings season, with tens of billions of dollars in higher dividends and buybacks for shareholders large and small.

Friday’s performance on Wall Street after Fed chief Jay Powell settled fears of a quick end to bond buying by the central bank via an early start to the much feared ’tapering, saw Wall Street climb solidly on the day.

Given that strength you would have thought the ASX’s Share Price Index would have made bigger gains in overnight trading Friday, but it seems there was a note of caution which echoed the lack of momentum in Friday’s session here.

Once again, investor reactions on Friday were mixed when it came to company results.

Wesfarmers closed Friday 2.8% lower at $62.20 even after lifting its profit, revenue, and final dividend, as well as surprising shareholders with a $2.3 billion return of capital via a $2-a-share payment.

There were also losses for data centre operator NEXTDC (down 5.4%) and rare earths miner Lynas which fell 3.6%.

Australian investors remain fearful of the damage now being done to many companies in consumer facing businesses by the lockdowns in NSW and Victoria.

Traders are looking at this week’s June quarter national accounts and GDP reading for early signs of the damage done to spending and growth by Covid’s Delta variant.

As mentioned, Wall Street went gaga on Friday after Federal Reserve Chair Jerome Powell indicated that the central bank could begin scaling back its bond buying program, but not quite yet.

‘By year’s end’ screamed the headlines and instant analysis, and yet the target was left as vague as ever, meaning investors have months more of speculation – and billions of dollars of cheap money to finance the party.

It’s clear, though, from Powell’s speech that the Fed is heading towards a tapering and probably the only thing that could slow the momentum would be another surge in the already high numbers of Covid Delta infections.

Powell’s comments largely reaffirmed market sentiments on the pace of the Fed’s unwinding of its massive economic support package.

He was noncommittal on the precise timing of the Fed’s bond tapering, unlike earlier remarks by several regional Fed presidents who want tapering to start now, or as soon as possible (which is what investors had feared).

At Friday’s annual Jackson Hole, Wyoming, conference (organised by the Kansas Fed) Powell also indicated the bank would remain cautious in raising interest rates as it tries to nurse the economy to full employment and would avoid chasing “transitory” inflation – remarks that reinforced the dominant line of analysis in the markets at the moment.

Following Powell’s comments, the S&P 500 and the Nasdaq hit new record highs driven by stocks in technology, communications, consumer discretionary and financials. The Dow also rose strongly and went on to close up for the week.

“I think markets pretty much anticipated this. The market has been making a new high every single day and week, and it needs low rates to perform,” said David Kalis, partner at Future Fund LLC in Chicago.

“The Fed is also aware that they can’t raise rates aggressively, and inflation does seem transitory as the economy opens up and things get back in gear,” Kalis said on Reuters.