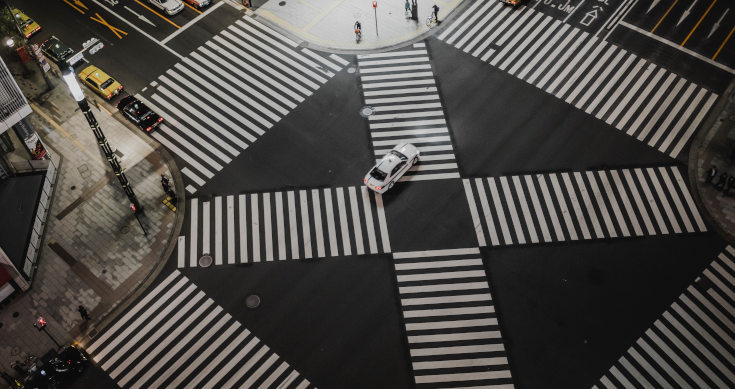 Global kitchen appliances group Breville saw its shares sold off after it slashed annual dividend by more than 35% amid multiple warnings about the rise on logistics chain problems since July 1.

The warnings and lowered payout to shareholders, overshadowed what was a strong set of full-year numbers for the year to June.

Breville grew full-year revenue grew 24.7% to $1.2 billion and boosted net profit 42.3% to $91 million as the company successfully rode the rebound out of the pandemic driven lockdowns in early 2020 and expanded into new markets such as Italy and Mexico.

Those new markets added a handy boost to the bounce the company got from people working from home indulging themselves for new products or upgrades.

That seems to be because Breville said it wanted to reinvest retained earnings into internal growth and new markets.

Investors though took the hint and sold the shares down by 9% to $30.36

But it probably also shows a conservative approach at a time when Covid Delta infections are rising across the globe, especially in major markets in the US, Australia and parts of Asia and Europe.

The bottlenecks plus higher costs generally saw the company warn about supplier cost increases, challenges in getting parts (computer chips), and logistics delays and cost increases.

Breville working capital remained flat for the year at $160 million despite stronger sales growth, with the company saying on Tuesday that it was about $80 million below target due to lower inventory levels.

That will be rebuilt this year and the company said it had “adequate” debt facilities in place. More dent is usually a negative for investors as well.

Breville said its gross profit rose 29.0% to $413.7 million while earnings before interest, tax, depreciation and amortisation jumped 36% to just over $163 million

Despite the feeling of gloom, CEO Jim Clayton was positive about the year to June.

“A fairly remarkable year for the Group with the accelerated demand experienced in the first half carrying through to the second half. Increased consumer demand, driven by the need/requirement to work from home, coupled with our continued geographic expansion, outweighed logistical challenges and a weakening USD,” he said in Tuesday’s statement.

“All regions and all categories delivered good growth despite experiencing very different and often erratic retail and supply chain environments.”

Revenue topped the billion-dollar level for the first time and the group’s Europe, Middle East and Africa (EMEA) is now a bigger segment than Asia-Pacific and mainland Europe now bigger than the UK.

Meanwhile a very different story for another Australian based global group – metals and electronics recycler Sims – which saw the now widely-forecast earnings and revenue rebound translated into a decision to resume paying a final dividend.

The company will reinstate a final dividend, paying 30 cents a share, partially franked, on October 20.

That means its full-year dividend of 42 cents a share this year is well up from 6 cents in2 019-200, although is a lower payout ratio than recent prior years due to the company’s franking position.

“The improved proportional size of foreign-sourced profit during FY21 resulted in a lower relative profit contribution from Australia and therefore insufficient franking credits for a dividend payout ratio similar to recent prior years,” the company told shareholders

Sims said its proprietary intake volumes recovered strongly in the second half of FY21, while it managed to cut fixed costs $75 million in the year to June compared to FY19.

“Pleasingly, FY22 has started very well continuing the trend of consecutive strong quarters in the second half of FY21,” Sims said.

“It is worth noting that any material negative impacts from COVID-19 on the global recovery remain a significant downside risk to the FY22 result.

The business is expected to benefit from positive medium and long-term drivers including ongoing or announced stimulus spending, particularly in the USA and China.

Further stimulus spending is expected to come in the Asian region and Europe, while global decarbonisation of the steel and energy industries will drive demand for recycled metal.

With China now on a policy of using more scrap in its metal production – especially steel and copper – a company like Sims seems well placed after riding out the pandemic and all its impact on activity.