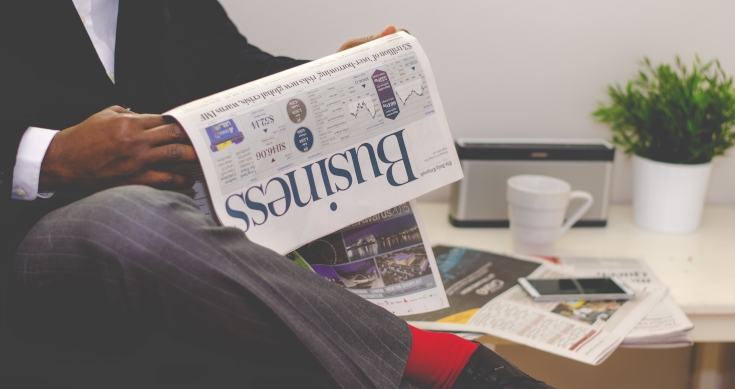 The Australian June 30 profit reporting season hits its peak this week with around 90 ASX 200 companies down to report with BHP’s full year figures tomorrow the major results for investors.

Seeing around 170 of the ASX 200 companies are set to report full year or interim results for the June 30 period, this week’s reports will be around 50% of those due.

After the 35 companies that have so far released their figures the overwhelming majority of major companies have released results by Friday and so far the trend is toward higher dividends and buybacks.

Rio Tinto revealed plans to payout a record $US9.1 billion in dividends to shareholders, Telstra lifted dividend and revealed a $1.4 billion buyback, the CBA revealed a massive $6 billion buyback and a higher payout while the NAB ($2.5 billion), ANZ ($1.5 billion) and Suncorp ($250 million) have starred with buybacks of their own.

BHP tomorrow is expected to reveal record revenues and earnings and a huge dividend, like Rio.

The only negative so far is the growing Covid lockdowns that are weighing on the outlook but so far this seems to have been swamped by the strong earnings growth and a huge return of capital to shareholders via dividends and buybacks.

The lockdown of NSW could change that blindness this week and change the questioning in after release briefings.

The AMP’s chief economist, Dr Shane Oliver points out that it is “there is a tendency for good news results to come out early in the reporting period, but so far 52% of results have surprised on the upside, 79% have seen earnings up on a year ago & 71% have increased dividends.” See the graphics below.

Dr Oliver says that consensus earnings growth expectations are for a 50% rise in earnings for 2020-21 and a 56% rise in dividends.

“The resources sector is expected to see a doubling in profits followed by 58% growth in bank earnings. Outlook statements are likely to be cautious though given the uncertainty posed by recent coronavirus outbreaks and lockdowns,” Dr Oliver said. 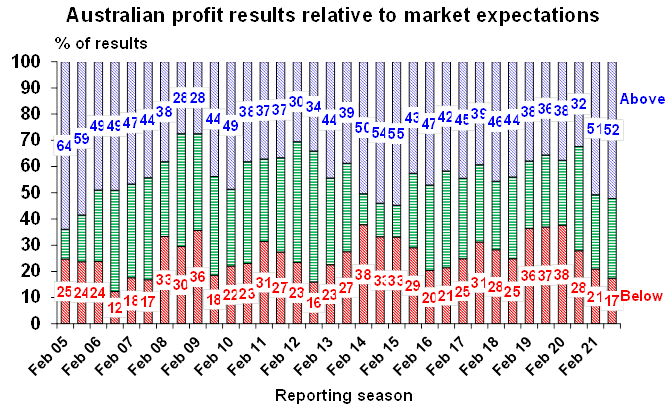 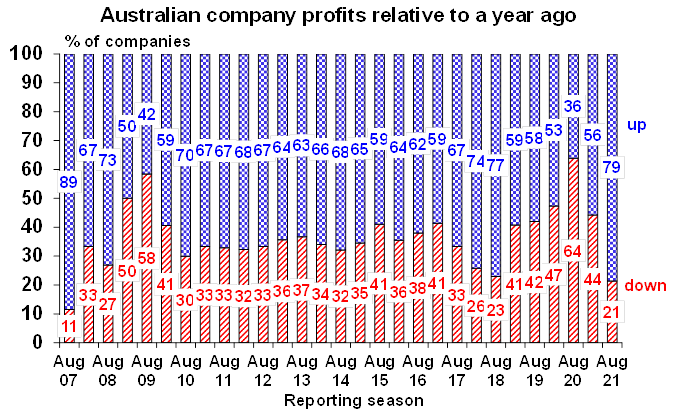 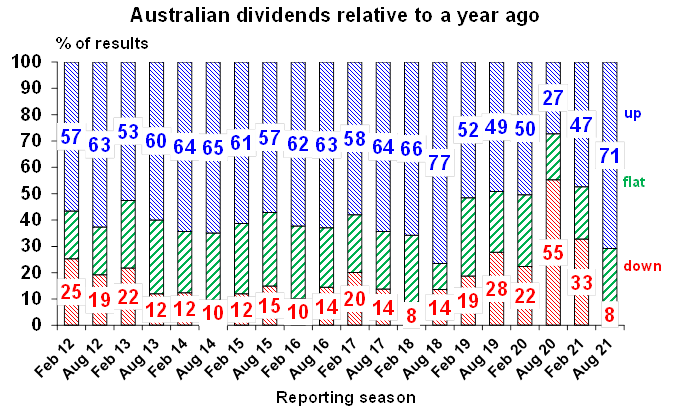