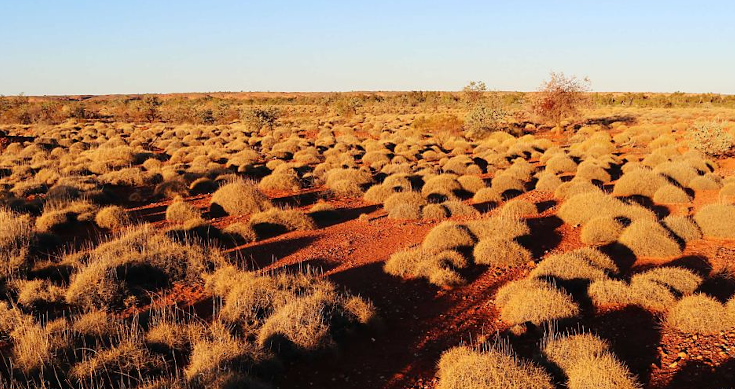 Newcrest has sent a big message to the market about the growing importance of the East Pilbara gold and copper finds like its Havieron joint venture and Rio Tinto’s Winu.

Newcrest Mining told the ASX on Thursday that it will proceed with the next cutback of the Telfer gold-copper mine in Western Australia to underpin future operations at the site.

The company said the $246 million investment will go ahead at Telfer’s West Dome stage five area, with a contract for the works already underway.

And seeing there’s no need for approvals and other regulatory changes, the project will start next month with first ore expected by March next year.

Newcrest CEO Sandeep Biswas said the process was a significant investment for the company.

“This cutback is an investment in Telfer’s future which will ensure the operation is able to continue for at least the next two years,” Biswas said.

“With additional drilling, we believe there is the potential for further mine life extensions in the open pit and the underground beyond this time.”

But the CEO revealed the strategic thinking behind what some analysts regard as a minor project.

Mr Biswas said that as Telfer is just 80 kilometres west of the Havieron joint venture, the company will look to incorporate Havieron’s processing capacity into the cutback process into the future.

“With the excellent progress we are making at the nearby Havieron project, our objective is to continue utilising the Telfer plant without interruption as we look to introduce Havieron and other new potential feed sources in the future,” Biswas said.

This will keep Telfer alive and allow the new project to brought up to speed over the next two-and a-bit years. Newcrest is spending $264 million at Havieron to earn up to a 70% stake in the venture with Greatland Gold of the UK.

Rio’s 530 million tonne low grade copper/gold project is nearby and analysts speculate if there is a chance Rio will co-invest with Newcrest in an expansion of facilities at Telfer/Havieron to lower the start-up costs for Winu.

Newcrest produced 126,000 ounces at Telfer in the three months to June, a 19% increase on the previous period.

Smart readers will have noted that Newcrest is spending more than half a billion dollars on two ostensibly separate projects that will eventually be united – and he did use the phrase “other new potential feed sources in the future”. Winu?