MIT Technology Review reports that a new generation of AI-powered robots is taking over warehouses.

For now, somewhere around 2,000 AI-powered robots have been deployed, with a typical warehouse housing one or two, estimates Rian Whitton, who analyzes the industrial robotics market at ABI Research. But the industry has reached a new inflection point, and he predicts that each warehouse will soon house upwards of 10 robots, growing the total to tens of thousands within the next few years. “It’s being scaled up pretty quickly,” he says. “In part, it’s been accelerated by the pandemic.”

“John Deere putting their stamp on this kind of fully autonomous technology means it’s really coming,” says George Kantor, a roboticist at Carnegie Mellon University who specializes in the use of robots in agriculture. He adds that autonomous tractors are especially important because the machines are used in so many different areas of farming.

Some tractors are already capable of following GPS-guided paths autonomously, but Bear Flag’s tech removes a person from the tractor cab entirely. The company has borrowed innovations developed and commoditized through the self-driving car industry. It uses lidar and computer vision not only to navigate but also to analyze the soil behind a tractor.

A White Castle southeast of Chicago has used a robot to make french fries for the past year and is now looking to roll it out to 10 more restaurants across the country.

An industrial robot arm sheathed in a grease-proof, white fabric sleeve, it slides along a rail attached to the ceiling, lifting and lowering each basket when ready, immune to spatters and spills. White Castle is so pleased with Flippy’s performance that, in partnership with its maker, Miso Robotics, the chain plans to roll out an improved version, Flippy 2.0, to 10 more of its restaurants across the country.

Rani Therapeutics has developed a robotic drug-delivery pill system that provides a pill-based alternative to intravenous or subcutaneous administration of biologics. The company recently listed on the NASDAQ (ticker RANI-US).

The technology is “a robotic pill, but it’s like a chemistry-based robot,” Imran said. Resembling a capsule, albeit larger in size, the robotic capsule has a pH-sensitive coating. The coating keeps the capsule intact as it passes through the stomach when it gets to the small intestines. “When it arrives there, the capsule dissolves and expands a balloon,” Imran said. That occurs as a result of a reaction that is “akin to Alka Seltzer, which produces CO2 gas.” The expansion plays a role in inserting a needle into the intestinal wall.

“There are no sharp pain receptors in the gut,” Imran added. “In our Phase 1, we were able to determine that the patients who were dosed with Rani pills had no sensation or perception when the injection occurred.”

Apple will start scanning user phones for known child abuse images. The system doesn’t upload or view photos; instead, it calculates a hash for each photo (essentially a unique identifier based on the image’s content), then compares this to a database containing the hashed values of known child abuse images. If a match is found, a human reviewer is notified. While Apple views this as a worthwhile tradeoff to help fight child exploitation, the company has faced backlash from privacy advocates who view it as a slippery slope that invites more government surveillance.

“It is an absolutely appalling idea, because it is going to lead to distributed bulk surveillance of . . . our phones and laptops,” said Ross Anderson, professor of security engineering at the University of Cambridge.

Virgin Galactic is restarting ticket sales for its suborbital spaceflights! Tickets start at $450,000 per seat (see the presentation), which is a pretty hefty increase from the $200,000 to $250,000 they previously presold 600 tickets for (and the $250,000+ price indicated in their SPAC presentation in mid-2019). Seats for microgravity research and professional astronaut training will cost $600,000 per seat.

The company’s leadership previously announced that it would fly two more tests of spacecraft VSS Unity, with the first carrying another four “mission specialists” and the second flying members of the Italian Air Force.

The US Airforce and several venture capital firms have invested $60 million in Hermeus Corporation, an aerospace startup that’s looking to develop the world’s first hypersonic passenger plane. They’re hoping to make it possible to fly from New York to Paris in 90 minutes instead of the seven hours it currently takes.

“When it comes to technology, we often hear the term ‘game-changing,’ ” said Maj. Gen. Heather Pringle, commander of the Air Force Research Laboratory. “However hypersonic aircraft and propulsion systems are truly game-changing and will revolutionize how we travel, just as automobiles did in the last century. We are excited to be part of this effort and to help propel this important technology.” 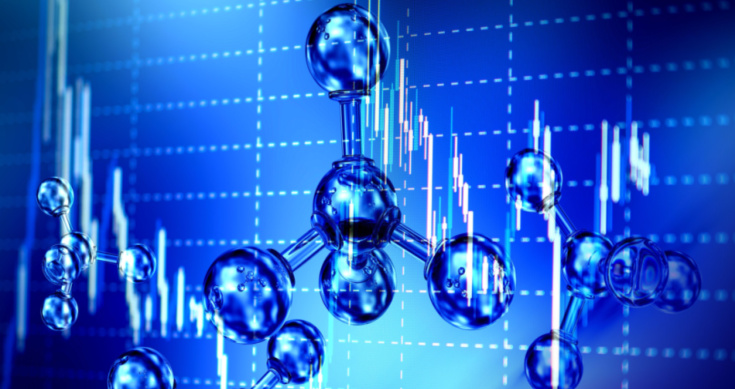 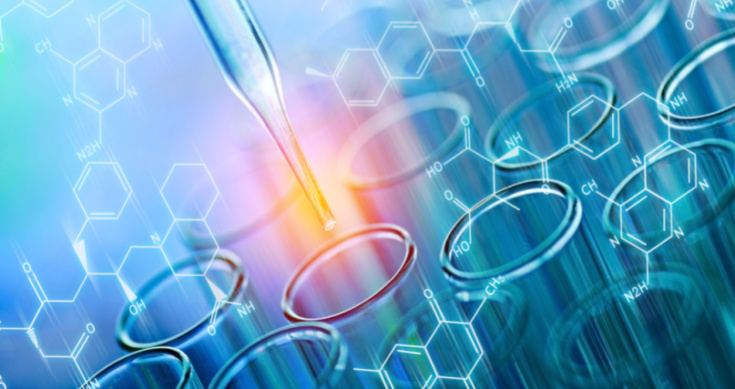 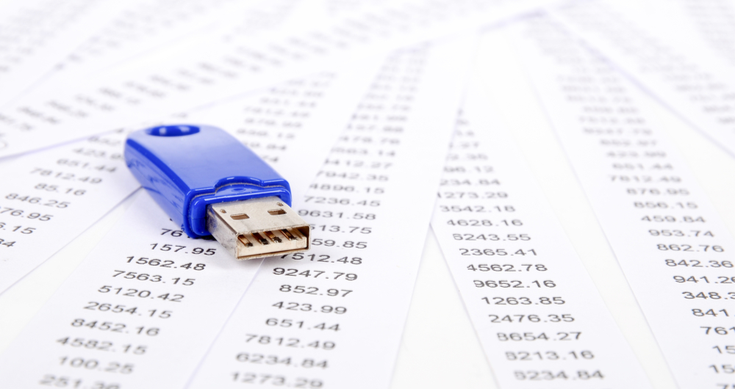 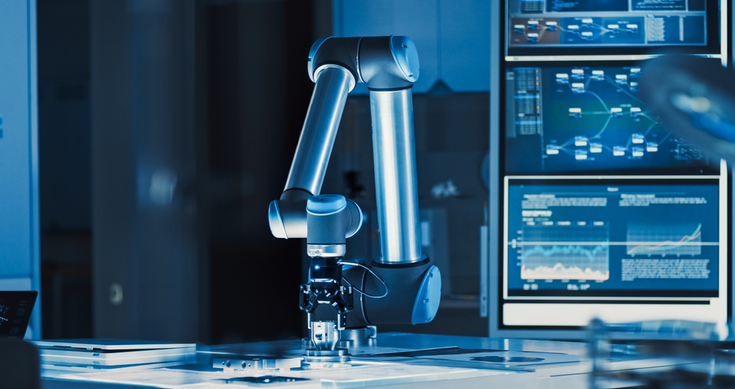 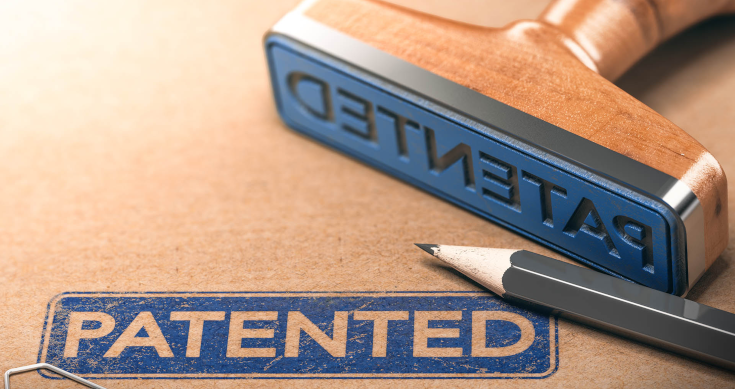