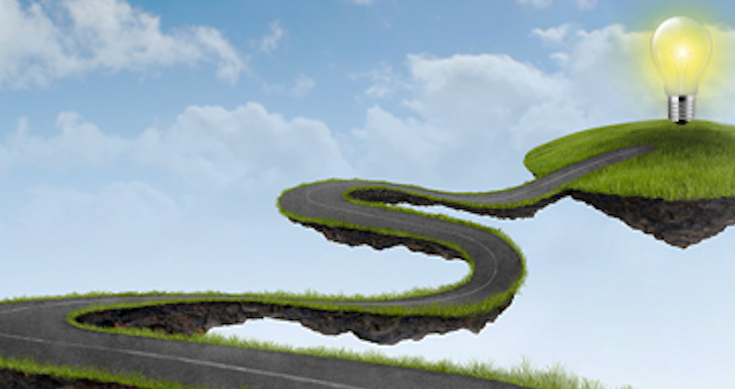 Toll road giant Transurban returned to profit in the year to June as road traffic numbers rebounded and the company pocketed the proceeds from asset sales in the US.

But the continuing lockdowns in Sydney, southeast Queensland and Victoria have clouded the company’s start to the 2021-22 financial year.

Transurban reported a net profit attributable to securityholders of the stapled group of $3.30 billion for 2020-21, compared to a loss of $111 million a year ago.

The result included the sale of a 50% stake in several North American toll roads, collectively known as Transurban Chesapeake, to a consortium of pension funds. Transurban retains the other 50%.

Transurban reported a $3.73 billion gain on sale of those assets.

Stripping out discontinued operations, Transurban reported a net loss of $256 million for the year.

Annual proportional toll revenue – the company’s preferred measure of the performance of its roads – fell 0.3% to $2.49 billion.

Transurban however warned on Monday that the outlook was not as upbeat as it looked at the end of June.

The company warned that the spread of the highly contagious Delta variant is threatening the recovery in traffic on its network of global toll roads.

Transurban said it had been experiencing a solid recovery in Australian traffic on its toll roads as the economy recovered from the pandemic until the spate of lockdowns in Victoria, Sydney and Southeast Queensland.

These had snapped the recovery from the impact of the 2020-21 lockdowns and the post balance date outbreaks of the Delta variant are reducing mobility once again.

On Monday, Transurban said traffic across Sydney, Melbourne and Brisbane had been impacted by restrictions introduced by authorities to counter the spread of Covid-19.

“Fortunately, experience has shown us that traffic rebounds quickly when restrictions are lifted although the rate of recovery depends on the length and nature of ongoing restrictions,” CEO Scott Charlton said in commentary with the earnings release.

Transurban said it expects distributions in 2021-22 to be in line with free cash, excluding capital releases (Transurban is actually a vaccination punt stock – its prospects should improve the higher vaccination levels rise).