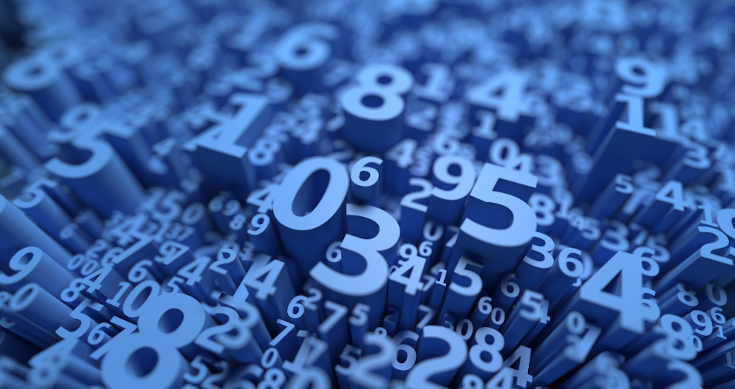 A trio of records for Australia’s trade account in Thursday’s July trade data from the Australian Bureau of Statistics (ABS).

The monthly trade surplus topped $10 billion for the first time in June, hit an all-time high in the June quarter of $28.1 billion and a record for the year to around $81 billion.

The surplus was driven by iron ore exports, which totalled $152 billion in the 2020-21 financial year.

The trade surplus for goods and services rose to $10.5 billion in June, up from a revised surplus of $9.3 billion in May.

The previous record was $9.9 billion in January.

June’s surplus was also more than $2 billion more than the surplus for June 2020 of $8.2 billion.

June, 2021’s exports were $7.1 billion more than the $$36.18 billion in the same month in 2020, a figure that was depressed by lower prices for many key commodities like oil and LNG, iron ore, coal, copper and rural commodities.

Imports in June of this year rose $3.95 billion from the $27.984 billion in June 2020 which was depressed by low demand for many key products and imports and low prices for oil and petrol and weak demand for cars and travel.

Given the way iron ore prices have fallen in the past couple of months (with the price of the key 62% Fe fines product from the Pilbara) now down around $US184 a tonne.

The Australian Bureau of Statistics said on Thursday that payroll jobs fell 4.4% in the fortnight to July 17, following a 0.2% decline in the previous two weeks (which covers the start of the harder lockdown in the state).

As a result there are now fewer people on payrolls in NSW than in March last year, ahead of the first nationwide lockdown.

Within NSW, payrolls in Sydney took a 5% hit in the fortnight while across the rest of the state the drop was 3%.

The NSW lockdown had a spillover impact on other parts of the country. Payroll numbers in the ACT fell by 2.4% in the fortnight while they dropped by 1.9% in Victoria and by 1.1% in Queensland.

ABS head of labour statistics Bjorn Jarvis said the latest data coincided with school holidays in every state and territory, the second and third weeks of the Greater Sydney lockdown, increased restrictions in other parts of NSW and the first two days of lockdown in Victoria.

NSW usually accounts for around a third of total payroll jobs and Victoria around a quarter.

“As a result, lockdowns in these two states contributed to a strong fall in payroll jobs nationally,” Mr Jarvis said.

Unemployment fell to 4.9% in June, according to the ABS but this report indicates it will jump back well over 5% when the July jobs report is released a week yesterday.

With the Reserve Bank issuing updated economic forecasts later today in its 3rd Statement Of Monetary Policy for 2021, economists will be wondering if the employment forecasts are going to be out of date, especially with new lockdowns in the Hunter Valley of NSW and in Victoria, as well as in greater Sydney and Southeast Queensland.