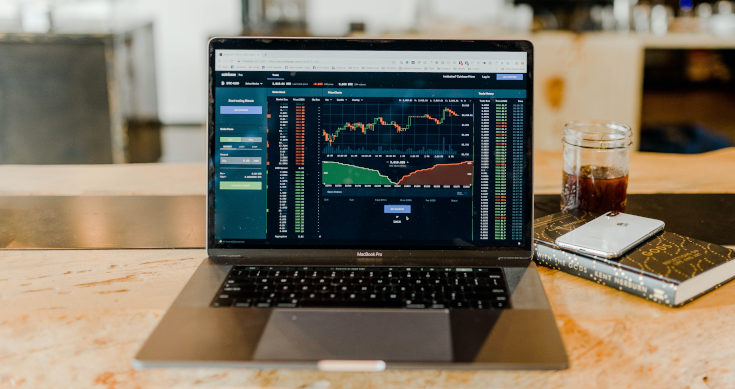 Despite a slide in iron ore prices, the Reserve Bank’s Commodity Price Index hit an all-time high in July, topping previous boom peaks in 2011 and 2007-08.

The Fastmarkets index price for the benchmark 62% Fe fines product from the Pilbara fell 15% in July and yet the index – in Aussie dollar terms, jumped 7.7%.

A 1.8 US cent fall in the value of the Aussie dollar helped, but higher prices for copper and other metals (recovering from a sell down in June) and good prices for some rural commodities also helped (beef and lamb especially).

July’s rise took the gain in the past year in Aussie dollar terms to a stratospheric 55%, with much of that coming from the surge in iron ore prices, which are still up 100% in the year to July.

The index is seen as a proxy for our terms of trade which is heading for record levels in the June quarter National Accounts due for release in a month’s time.

Data from the Australian Bureau of Statistics for the June quarter and year to June underline the record performance.