Researchers at Google, Stanford, and Princeton say they have used Google’s quantum computer to demonstrate a genuine “time crystal”, which is a new phase of matter that moves in a regular, repeating cycle without burning any energy (see the pre-print paper).

“The consequence is amazing: You evade the second law of thermodynamics,” said Roderich Moessner, director of the Max Planck Institute for the Physics of Complex Systems in Dresden, Germany, and a co-author on the Google paper. That’s the law that says disorder always increases.

The startup has developed a technology whereby single particles of light, or photons, are patterned onto a silicon chip, which allows for fault-tolerant quantum computing, and can be manufactured at scale.

In May 2020, the business started manufacturing silicon photonic and electronic chips that will form the foundation of their Q1 system, marking a milestone in building its commercially viable product. 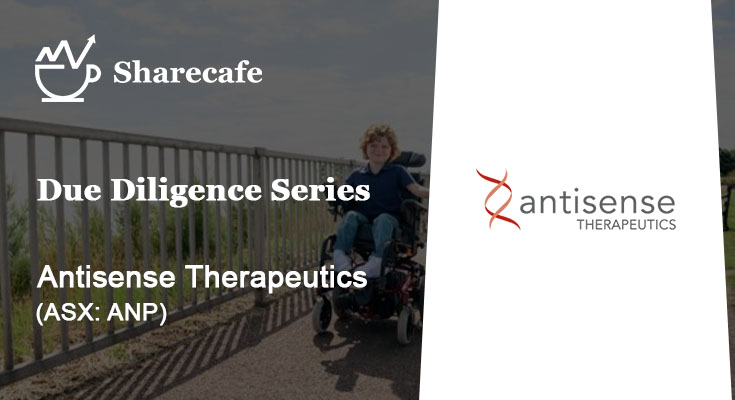 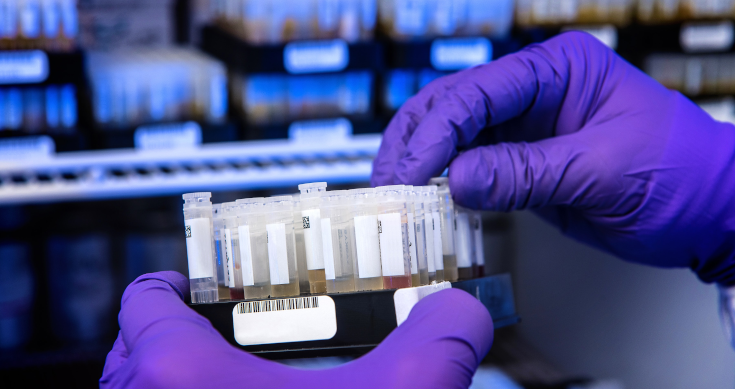 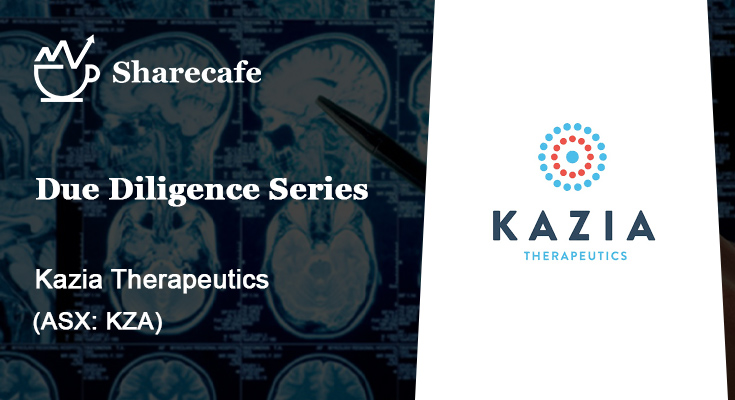 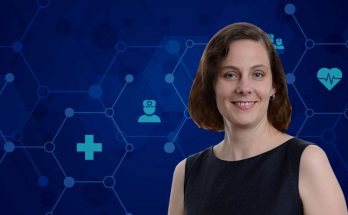