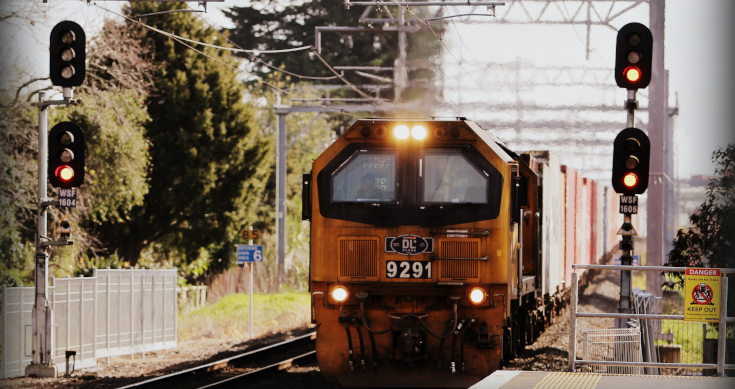 Fortescue Metals Group, the Pilbara’s third ranked iron ore miner and the 4th biggest in the world, is heading for a record for the year to June 30 after it just topped shipping guidance in the year to June by a single boat load of ore.

The company told the ASX on Thursday it had exported a record 49.3 million tonnes of iron ore in the June quarter, bringing its full-year output to a record 182.2 million tonnes.

Guidance was for 182 million tonnes for the year to June, so the ‘beat’ was the equivalent of a single shipload of 200,000 tonnes of ore. That was four million tonnes than the previous record shipment figure of 178 million tonnes in 2019-20.

The news (and Rio Tinto’s record profit and $US9.1 billion in interim dividends on Wednesday) helped push the prices of the big three iron ore miners higher. Fortescue ended up 1.9% at $26.30, down from the early morning high of $26.58.

In Thursday’s statement to the ASX, Fortescue CEO, Elizabeth Gaines said; “This was an outstanding performance despite the impact of wet weather, as well as COVID-19 restrictions requiring many of our team members to remain on site for extended periods during WA’s lockdown.”

The record exports and an average price of $US135 a tonne ($US168 a tonne in the June quarter) means Fortescue will easily earn a record profit.

That suggests the company’s earnings will rise to $US9 billion or more for the full year.

Fortescue also said it was accelerating a push into green energy technology industries such as clean hydrogen, solar and hydropower in Australia and around the world.

The company said it anticipated it would spend up to $US600 million ($812 million) on its clean energy venture, Fortescue Future Industries.

Iron-ore prices hit a record high in May, largely because of red-hot Chinese steel output. China’s first-half steel output was up 12% on the year-earlier period, while steel production elsewhere in the world has also been largely rising.

Iron ore prices have retreated by around 15 to 20% from those peaks in mid May.

That saw cash on hand surge to a net cash balance of $US2.7 billion at the end of June versus net debt of $US1.0 billion at March 31.

Still, Fortescue said it is grappling with cost increases, reporting a 17% year-on-year jump in so-called C1 costs for the quarter, to $15.23 a ton. Full-year C1 costs–which don’t include expenses such as royalties, shipping and overheads–were up 8% at $13.93 a ton.

The company, like its peers, is battling rising costs linked to the pandemic as well as broader inflationary pressures, it said.