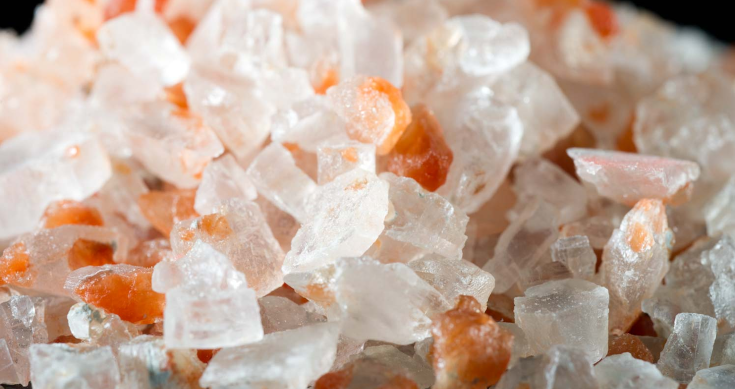 Even though its board is yet to approve the multi-billion dollar project, BHP seems to be pushing hard towards a greenlight for the first stage of its Jansen potash mining project in Canada.

If approved the project will be huge – an estimated $US6 billion based on earlier estimates – which would make Jansen one of the single largest projects BHP has done.

BHP is reviewing the value of the Jansen project and its future costs with an announcement likely to come with the annual results next month.

Reports at the weekend say the company has reached a conditional agreement with a shipping terminal operator to handle exports from the project in Canada’s Saskatchewan province.

If the Jansen Project does proceed, the agreement will require Westshore to handle potash for BHP for a term to 2051, subject to extension.

It will also require Westshore to construct the necessary infrastructure to handle potash at Westshore’s Roberts Bank Terminal by 2026, with BHP funding the construction.

If BHP announces a final decision to proceed with the first stage of Jansen, the BHP-Westshore agreement will become binding on BHP, at which time Westshore will provide further details concerning the agreement.

The deal would become binding if BHP announces a final decision to proceed with Jansen’s first stage, Westshore said. In that case, the firm will handle potash for BHP for a term to 2051, subject to extension.

Jansen is one of two big projects left on the BHP development list – the other is the company’s share of the latest stage of the Mad Dog oil development in the Gulf of Mexico. back in 218 it was estimated at $US2.2 billion.

BHP has been working on the project for the past eight years, during which it has spent about $US4.5 billion laying the ground for the crop nutrient-producing project.

The miner could decide whether to spend a further $US6 billion or more to bring Jansen into production on August 17, when it releases its 2020-21 results.

There was some speculation BHP would announce its decision with the results. BHP said in its 2020-21 production report last week that Jansen Stage 1 project remained “on track for a go or no-go decision in the next two months.”

Despite weak iron ore prices and a flat broader market, BHP shares hit new highs on Monday – they touched a new intraday peak of $52.19 (the first time they have been over $52) and closed at $51.91, the stock’s former all time high reached 10 days ago. This follows a series of optimistic upgrades from analysts after last week’s report.