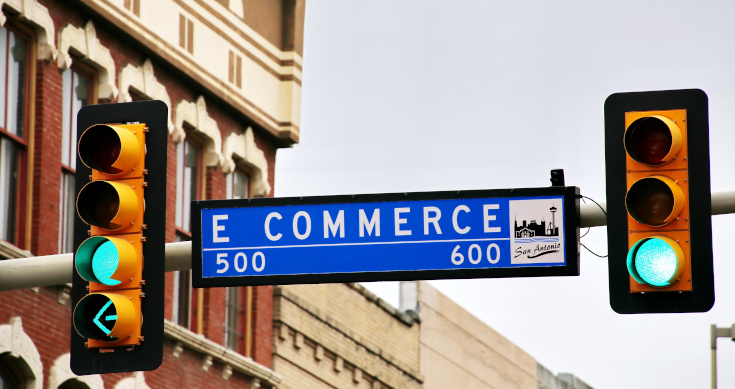 Buy now pay later player Zip had a very good June quarter, judging by the latest figures from the company on Thursday.

Zip told the ASX that revenue doubled in the quarter compared with last year led by a further surge in its US business.

Zip reported a 104% jump in revenue to $129.9 million after it announced plans to launched into the European market.

That was on record transaction volume of $1.8 billion.

Zip said its unaudited numbers showed its US revenue surged 280% (on an annual basis) to $64.3 million for the quarter.

Customer numbers in the US, where Zip plans to re-brand its Quadpay business to Zip, jumped by 144%.

“Another outstanding set of results, including over 100% YoY growth in both revenue and TTV for the group, with record numbers delivered across the business in all regions.

“In addition to the very strong financial performance, we continued executing on our global BNPL expansion strategy across both the developed and emerging markets.

We are now a truly global player with a presence in 12 markets, and this is a real point of difference as we target global retailers and fulfill our mission to become the first payment choice everywhere, every day.