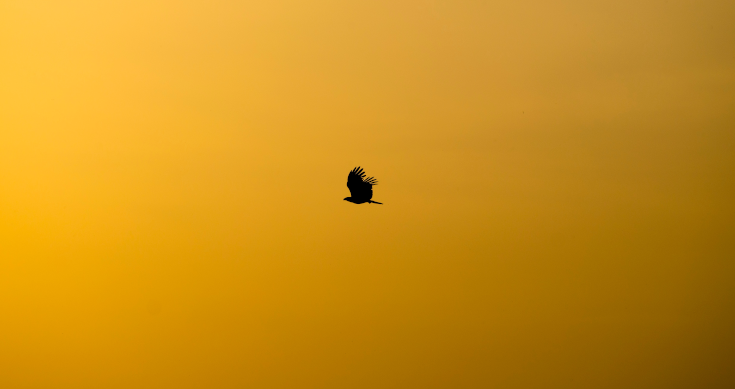 Australia’s biggest gold miner Newcrest Mining had a good 2020-21 with its gold and copper production reaching guidance targets in the year to June.

In its June quarter and full year production and sales report yesterday, Newcrest revealed that its Telfer mine in WA and the important Cadia gold/copper in central NSW did much better than expected in the final three months of the year which helped the company to go from top to bottom of its production target ranges.

That saw Newcrest produce 2.09 million ounces of gold in the June 30 financial year, which was at the upper end of its 1.95 million to 2.15 million ounce guidance range.

Newcrest said gold production was 6% higher in the final quarter of the year, thanks to the strong performances from Cadia and Telfer.

Lihir’s gold production was 4% lower in the quarter due to unplanned downtime in the autoclaves, lower head grade and recovery rates, and the overrun of the planned March 2021 shutdown (Newcrest always seem to report problems at Lihir once every year or so).

Newcrest said all in sustaining cost (AISC) for the June 2021 quarter of $US797 a ounce which was $US96 an ounce lower than the prior period, reflecting the benefit of higher copper sales volumes at Cadia, Telfer and Red Chris (in Canada), a higher realised copper price and higher gold sales volumes at Telfer and Cadia.

Newcrest said it saw a rare quarterly all-in-sustaining-cost (AISC) record of negative $US377 ($A512) an ounce was achieved at Cadia due to higher gold and copper sales volumes along with record high copper prices this year.

These benefits were partially offset by the associated increase in treatment, refining and transportation costs and royalties.

Newcrest said mined ore volumes from its Cadia East operation hit an annual rate of 38.1 million tonnes and throughput of 34.3 million tonnes in the June quarter.

That produced contributing to 764,895 ounces of gold produced at the site in the financial year which was above Newcrest’s guidance range of 680,000 to 760,000 ounces of gold mined at Cadia.

CEO Sandeep Biswas said  in Thursday’s statement that these results came before the recent seismic activity at Cadia.

“Following the localised seismic event at Cadia earlier this month, the prohibition notice has been lifted and we are currently rehabilitating the affected area,” he said.

“As previously disclosed, we do not expect this event to impact gold and copper production in financial year 2022 and our development and expansion works continue uninterrupted.”

Newcrest said it reminds on track to commission Cadia’s molybdenum plant which will achieve first production by the end of September.

Newcrest’s Telfer mine in Western Australia’s Eastern Pilbara (near Rio Tinto’s Winu discovery) produced 126,000 ounces in the June quarter, up 19% than the previous period.

“Cadia exceeded the top end of its production guidance range and delivered mine and mill throughput records, showcasing the quality of this world class asset.”