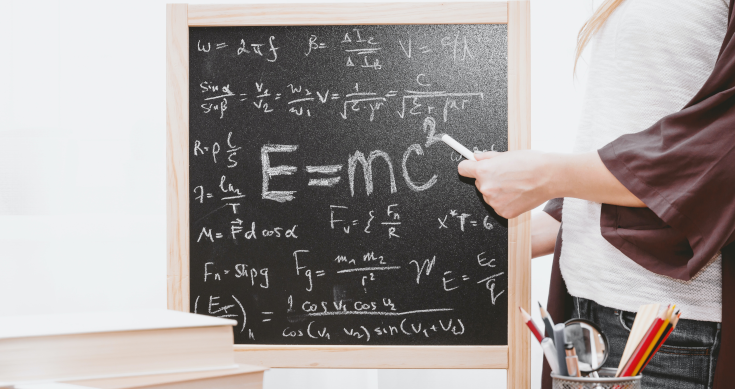 Falling retail sales and the new lockdowns in Sydney, Melbourne and now parts of NSW and South Australia have seen economists downgrade their forecasts for September economic growth to negative readings.

The old lockdown in Melbourne and the start of the new one in NSW saw Australian retail sales fall in June by a higher-than-expected amount.

The Australian Bureau of Statistics said in its preliminary report on Wednesday that June retail sales fell 1.8%, or by more than $571 million to to the lowest total since February of $30.58 billion.

Prime Minister Morrison confirmed the slide in September growth saying a hit to GDP cannot be avoided from the lockdowns.

“Clearly it is going to have a significant impact in this quarter,” Mr Morrison told a media briefing yesterday afternoon.

He said there were no estimates from Treasury and the Reserve Bank yesterday.

Coming as the lockdowns spread from Greater Sydney, to Victoria, South Australia and now parts of regional NSW, the bigger than expected fall in retail sales saw AMP Chief Economist, Shane Oliver join other economists in changing their forecast for September quarter GDP to a negative estimate.

In a note in his commentary on the retail sales, Dr Oliver wrote “We now expect the economy to contract in the September quarter” joining Westpac’s chief economist, Bill Evans who changed his forecasts on Tuesday.

“We had already revised down our September quarter GDP forecast to flat but this will likely now take it negative at around -0.7%. But of course this assumes the lockdowns outside NSW are short and NSW’s lockdown ends by mid-August after which activity rebounds.

“Assuming a 1.8% driven reopening rebound in the December quarter, this will all leave growth through the course of 2021 at around 3.3% year on year, which is revised down from our forecast prior to all the latest outbreaks of 4.8% year on year,” Dr Oliver wrote.

“Assuming only short snap lockdowns from next quarter and then the attainment of herd immunity through increased vaccination in the first half of next year allowing an end to lockdowns through 2022, then 2022 growth is likely to be about 1% stronger than previously expected compensating for weaker growth this year. But that’s a long way off,” he added

The growing uncertainty caused by the lockdowns will, according to Dr Oliver, see the Reserve Bank “delay the tapering of its bond buying from September to at least November, but still anticipate the first rate hike to come in 2023 albeit it may now be later in the year rather than at the start of the year.”

Westpac says it now expects the economy to contract by 0.7% in the September quarter, with a total cost of $8 billion.

Chief economist Bill Evans and senior economist Andrew Hanlan said output from NSW alone would fall by 3.1% through the quarter if the lockdown extended for eight weeks while Victorian output would drop by 0.1%.

They said while the economy faced a negative quarter of growth in September, the December quarter would show a bounce of 2.6%.

Prime Minister Morrison made the same point, citing advice from Federal Treasury and the Reserve Bank, based on what happened after previous lockdowns.

Westpac issued its forecasts on Tuesday afternoon before the South Australian lockdown started. That will force a new estimate down the track.

Economists had seen a 0.7% fall in retail sales last month, so the 1.8% slide was a surprise.

Victoria’s spending fell 3.5% and leading the state falls as Victoria’s lockdowns were gradually eased from June 11, having been put in place in May.

NSW in particular Greater Sydney, saw stay-at-home orders issued towards the end of the month and sales fell 2% in the month

“Other states and territories saw interrupted trade due to mini-lockdowns, as well as reduced mobility between states with the tightening of border restrictions,” Ben James, the ABS director of quarterly-wide economic surveys said in a statement with the report.

All industries except for food retailing (up 1.5%) fell in June.

In seasonally adjusted current price terms, the preliminary estimate shows the June quarter rose by 1.3% compared to the March quarter 2021.

The AMP’s chief economist, Shane Oliver said in a commentary that “Because retail sales were strong early in the quarter they rose 1.3% for the full quarter, which implies a real rise of around 0.7% which in turn suggests a solid gain in June quarter consumer spending.”

“Abstracting from a new run on home office equipment, the lockdowns suggest a further decline in July retail sales, albeit not as steep as seen last April as confidence is holding up better, the whole country is not in lockdown and more activity has moved online,“ Shane Oliver wrote yesterday.

Meanwhile the first significant layoff in retailing came on Wednesday afternoon with news from footwear group, Accent that it had to cut hours and stand down staff after running out of the $10 million in excess JobKeeper funds set aside to support staff during future lockdowns.

Accent operates brands such as Platypus, Hype, and Skechers and told its full-time employees yesterday they would be either stood down without pay or put on 15 hours per week to fulfil online orders until lockdowns in Sydney, Melbourne and Adelaide ended, according to a report on the Fairfax/Nine website yesterday afternoon.

Accent received almost $25 million in JobKeeper payments in the December half of the 2021 financial year.

At least $9.6 million in JobKeeper payments were deemed a direct benefit to the business, which the company did not pay back to the government, instead saying it would keep the funds to help support employment in future lockdowns.

The question now is which retailer will follow Accent and start laying off staff or putting them on reduced hours, especially those which didn’t husband JobKeeper payments from 2020. 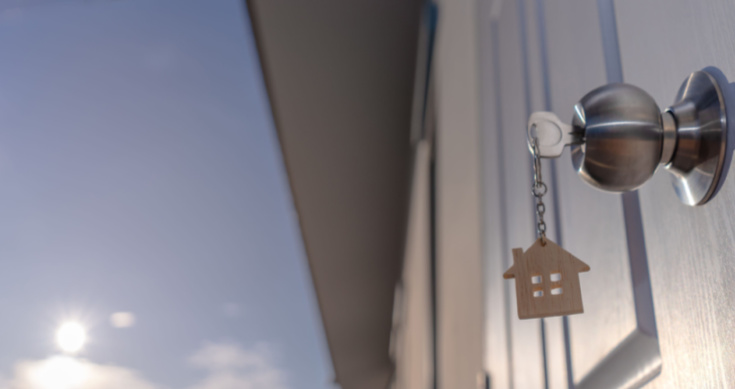