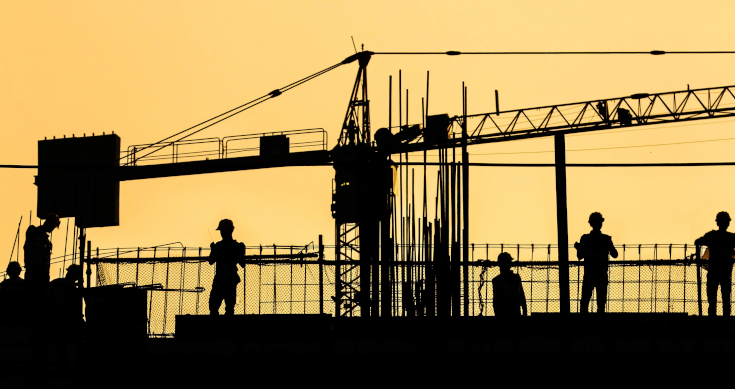 Spanish-controlled contractor CIMIC has reinstated its interim dividend despite a dip in earnings for the six months to June.

The company will pay a partially-franked 42 cents a share on October 7, having held back its first-half dividend last year in the depths of the pandemic’s first wave.

The decision to resume payouts seems to have been driven more by a surge in revenue than earnings.

Group revenue rose 10.6% to $7.1 billion for the half and profit from continuing operations almost doubled from the $108.1 million recorded a year ago.

However, statutory profit dropped 34% to $208 million as the company reported strong revenue growth in Australian Construction and Services.

CIMIC also maintained its full-year earnings guidance of $400 million to $430 million as it spruiked what it called a “significant increase” to its order book, and various government stimulus projects meant a buoyant outlook for the rest of 2021 and beyond.

CEO Juan Santamaria flagging a substantial pipeline of work yet to be awarded.

“The strong performance of our Australian Construction and Services segments supported the increase in revenue and resulted in an improvement in operating cash generation in the second quarter,” Mr Santamaria said.

“We’re seeing an increased volume of work coming to the market as a result of the various economic stimulus packages,” he said.

“Recent strategic achievements include compulsory acquisition status on our offer for Devine, appointment of advisers to review strategic options for Ventia, growth in the services sector, and ongoing work on multiple PPP tenders with success at North East Link.

“We maintained our strong liquidity position and issued a EUR625 million corporate Eurobond – our debut issue in the European Debt Capital Markets which was more than two times oversubscribed – to diversify our funding sources and extend our maturity profile.”