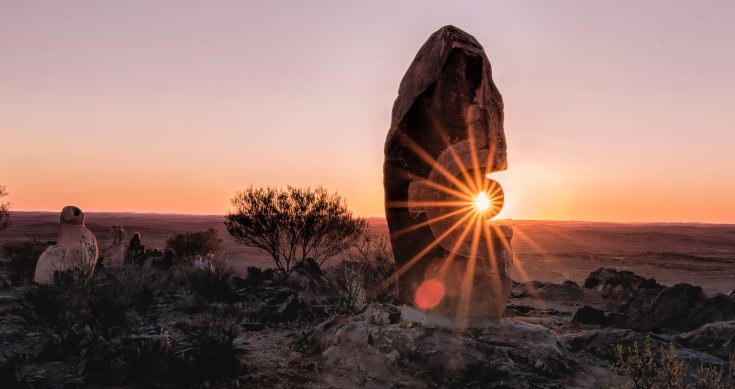 BHP Group is reported to be looking at selling its petroleum (oil and gas) gas business that would add pace to its retreat from fossil fuels.

Bloomberg claimed in a story on Wednesday morning that BHP was reviewing its petroleum business and considering options including a trade sale.

BHP shares finished up 1.3% at $49.89 on the report and better trading conditions in key prices like copper and oil.

The business, which is forecast to earn more than $US2 billion this year, could be worth an estimated $US15 billion or more.

In its June quarter and full year production report on Tuesday, BHP said the petroleum division saw a small fall in output last financial year and a small rise is forecast for 2021-22.

“Total petroleum production decreased by six per cent to 102.8 MMboe, with volumes slightly above the top end of our guidance range. Production is expected to be between 99 and 106 MMboe in the 2022 financial year, reflecting a full year of the additional 28 per cent working interest acquired in Shenzi, increased production at Shenzi from infill wells and increased volumes from Ruby following first production in May 2021, offset by natural field decline across the portfolio,” BHP said.

BHP has sold its share of a Colombian thermal coal mine to partner Glencore and has been trying to sell its NSW Energy Coal business without success.

The BHP report warned that the 2020-21 financial report will contain details of a review of asset values, including the energy coal business and the first stage of the Jansen potash project in Canada. That suggests another round of big write-downs nicely hidden by record earnings.

The discussions about the future of the petroleum business are reportedly at an early stage, but the company is said to be aiming to repeat a 2018 sale of its shale business to BP for $US10.4 billion (which was after it had been heavily written down in value by more than 50%) and a small US shale oil group.

This story raises the prospect that BHP will greenlight the first stage of the huge Jansen potash mine in Canada next month, which could make it a key supplier of the crop nutrient once production begins.