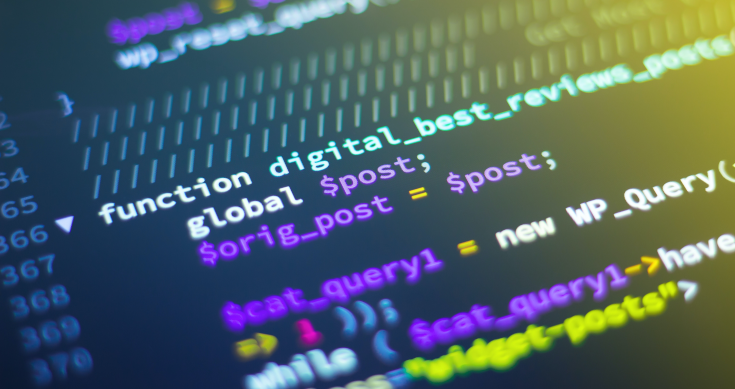 One was shares of Brisbane-based Empired soaring on a surprise bid; the second was Altium shares being sold off after a prospective bidder reportedly walked away; the third was cloud data group Data#3 seeing its shares weaken despite a reasonable trading update; and the fourth was BNPL player hummgroup’s shares bucking the trend in the wide market selloff.

Humming Along Quite Nicely

Humm Group (formerly FlexGroup) told the ASX on Monday that cash profit for the year should more than double after a jump in users and a record fourth quarter for transaction volumes.

Quarterly volume grew 57% to $775 million and humm said it was confident in carrying this momentum into 2021-22.

The full year result didn’t quite tell the whole story – a strong first half followed by a weaker second six months.

Humm said this was consistent with the outlook previously provided that the Company expects second half 2021 cash after tax profit to be lower than the first half’s $43.4 million.

That put second alf after tax profit at $25 million, which the company explained was “reflective of hummgroup’s new investments in platforms, marketing, and people as it enters the UK and Canada markets, and includes the release of some of the COVID-19 macro overlay.”

“Humm Group’s sustainable profit is a key differentiator against many of our competitors, and importantly will be the fuel to fund the Company’s growth strategy,” CEO Rebecca James said in the ASX report.

The company revealed a 20% jump in total customer numbers to 2.7 million at June 30.

There were 1,362 new humm merchants integrated across Australia and New Zealand during the fourth quarter, including strong growth in key areas of health, luxury retail, home improvement, and automotive.

The BNPL segment, comprising humm and bundll, reported volumes of $304.9 million in the fourth quarter. That was up 68.7% with continuing growth across hummgroup in Australia, New Zealand and Ireland.

Bid or No Bid for Altium?

Confusion reigned Monday, as shares in Altium slid more than 10% after US group Autodesk reportedly walked away from its huge takeover bid.

ASX-listed Altium knocked back the offer early last month from US design technology heavyweight but left the door open to a higher offer.

“We are not commenting on matters with Altium but can confirm that acquisition discussions have ceased at this time,” a spokesman for Autodesk said on Monday, according to media reports.

Recent market reports claim Autodesk lifted its offer to around $40 a share to allow due diligence but this was apparently knocked back by the Altium board.

But just before noon, Altium issued a statement that read:

“In response to media speculation today, Altium Limited advises that it has not received any further offer from Autodesk. All details relating to the Autodesk offer have been disclosed by the Company in its ASX announcement released to the market on 7 June 2021.”

Investors took that to mean that perhaps Autodesk was still around the fall in the Altium share price reversed partially to be down 3.7% at $35.17 at the close.

Earnings up, Shares down for Data#3

The small rise will be despite the continuing shortage around the world of computer chips.

The Brisbane-based IT firm told the ASX on Monday that it expects consolidated net profit before tax for the 2021 financial year to be about a record $36.8 million, up from $34.1 million 12 months ago.

The FY21 result was weighed down by product delivery delays in the second half, with constraints coinciding with a spike in demand for devices traditionally experienced during the fourth quarter, resulting in a larger than usual product backorder at year-end.

The profit associated with this backorder is approximately $3 million, which will be realised in the current financial year.

Data#3 said it expects supply constraints for various products to continue in into 2021-22.

The company will announce its audited full-year results on August 19 and says it is expecting to maintain the historic dividend payout ratio.

Empired is an IT services provider that has expertise in a raft of IT-specific domains, such as cloud services and data insights.

The company provides its services to a wide range of industries. It has two segments that operate in Australia and New Zealand (where it does business through the name Intergen).

The takeover at $1.35 a share will be done through a scheme of arrangement and has the backing of the Empired board.

The offer price was a massive 65% premium to Empired last close last Friday.

Empired’s board says shareholders vote in favour of the proposal, claiming the scheme “is in the best interest of Empired shareholders”.

Empired shareholders are expected to vote on the proposal in early October.

The shares ended at $1.305, up more than 59% with the discount to the offer price a sign the market thinks this is a done deal.