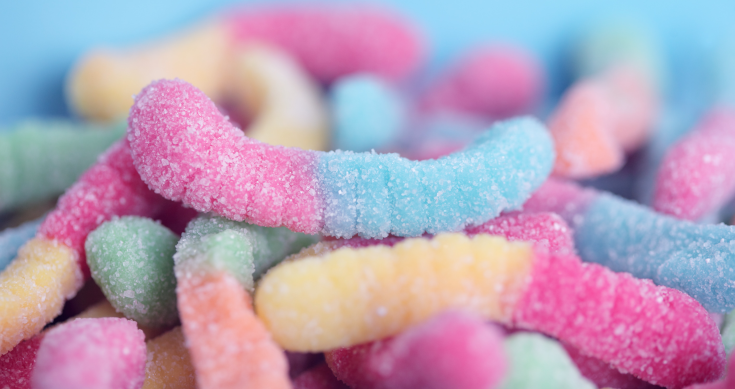 Once again ASX traders were left out on a limb by Wall Street on Friday.

While the ASX 200 rose on Friday to 7,348.1 for a weekly gain of 1%, its best for several weeks, the futures market slumped sharply off the back of a tough, negative day on Wall Street.

The overnight futures market saw the share price futures contract lose 37 points – at one stage it was down more than 50 points.

That means a rough opening to the ASX this morning – a start that will be made harder by the tougher NSW lockdown restrictions on retail and construction announced on Saturday, some which started immediately and others kicking in today.

That was after eurozone shares fell 0.4% on Friday (and 0.6% for the week) and the US S&P 500 lost 0.8% reflecting ongoing concerns about rising inflation and a decline in US consumer sentiment which was not matched by a 0.6% rise in retail sales last month when the forecast was for a fall.

Covid is starting to resonate more loudly offshore in the US, UK, Japan, Australia, Indonesia and parts of Europe where case numbers are rising thanks to the advent of the Delta variant.

The UK is due to abandon all restrictions tonight, our time, but the leaders of London and Scotland have made it clear mask wearing will not be abandoned in many areas.

MSCI’s all-country world shares index closed down 0.62% at 719.17. The index notched up a record peak earlier in the week, but had lost 0.61% by week’s end as Wall Street saw its first loss for weeks.

According to the US Commerce Department some analysts saw the 0.6% rise in June (contrary to an expected decline) as adding weight to those who say inflation will run faster than the Federal Reserve forecasts and force interest rates to rise sooner than it projects.

Yet after spiking to 1.341%, bond yields fell, with the benchmark 10-year US Treasury note trading at 1.2987%, or just 0.2 basis points higher on the day.  The US dollar was stronger on the day and the Aussie dollar fell under 74 US cents.

Friday also saw the Biden administration follow through with a hint earlier in the week that it would warn American companies as the dangers of operating in Hong Kong.

A statement said US businesses with operations in Hong Kong should beware of the danger of sweeping financial and regulatory risks as China continues to restrict political and economic freedoms in the territory.

The advisory states that “businesses face risks associated with electronic surveillance without warrants and the surrender of data to authorities.”

Meanwhile Britain’s so-called “Freedom Day” today (Monday) looms as a PR stunt and nothing more as the number of cases hits 6-month highs.

In Asia, MSCI’s broadest index of Asia-Pacific shares outside Japan lost 0.4%, thanks to a 1.1% drop in China’s blue-chip index and a 0.8% fall for Taiwanese shares.

Friday’s Asian weakness was in large part driven by weak earnings from TSMC, Asia’s biggest non-Chinese company by market value, which saw a 4.1% slump in the price of its shares on Friday.

Tokyo had more cases on Friday and the daily number is now well over 1,000 – with isolated cases in and around the Olympics – in the village and visiting teams.

That was despite weakening crude steel production in China in June, range bound iron ore prices and a slide in iron ore production and sales in the June quarter by rival, Rio Tinto.

BHP is due to release its 4th quarter and full year production and sales report tomorrow.