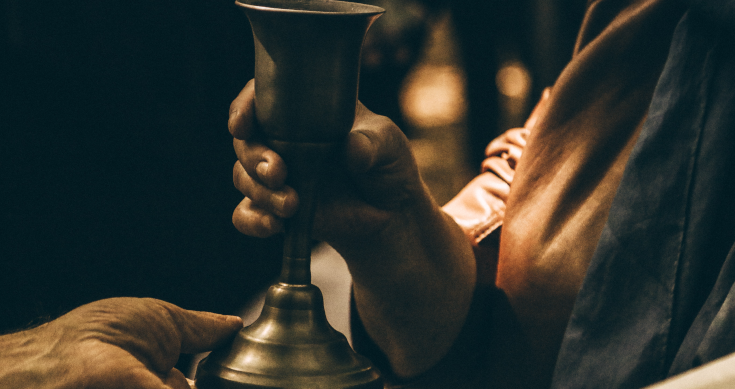 It is always instructive to watch what a company’s board and management keeps when it decides to spin off assets.

This point comes to mind with the news this week that Chailce Mining is going down the spin-off route for its gold assets in the December quarter.

Past examples abound. For example, BHP kept iron, coal, copper, nickel and oil and gas when it spun out BHP Steel into two companies (now BlueScope and Arrium).

The Woolworths board kept its supermarkets and recovering Big W department stores when it spun out Endeavour Drinks at the end of June which owned Dan Murphy’s BWS, pubs, poker machines and beer and wine makers.

The grog, pubs and poker machine businesses are good cash generators (but impacted by the current lockdowns) but they are also on the nose so far as ethical investment groups are concerned.

Wesfarmers kept Bunnings, Kmart/Target, Officeworks and collection of industrial assets when it spun off Coles supermarkets in late 2018. Since then, Wesfarmers has swooped into lithium and now wants to elbow its way into pharmacies, all the while benefiting from the sales surges experienced in the pandemic at Bunnings and Officeworks in particular.

Coles has benefited from the separation as well but Wesfarmers shares have surged from around $36 to $58 on Thursday.

And the AGL board and CEO are remaining with the company’s energy, gas and electricity distribution and renewable assets and not the fossil-fuelled power stations that are being spun out of the company.

In other words, investors should watch what companies spinning off assets keep, not what they are selling or giving to shareholders.

With that in mind, take a close look at the message Chalice Mining is sending with the demerger of its Australian gold assets.

These include the highly prospective Pyramid Hill project in Victoria. Chalice’s 70% owned Viking gold project, near Norseman in WA, is also included in the demerger.

Chalice will talk up the quality and attractiveness of the gold assets to make sure the spinoff is a success, but in reality the market is now more interested in the emerging high quality Julimar prospect near Perth.

Usually gold is top if the list for small and medium miners and explorers, followed by copper and nickel, as well as lithium. Interest in that trio has been driven by the rise in renewable demand.

In fact it is something of a heresy for a miner, especially one with the emerging profile of Chalice, to exit gold in favour of lesser (in the eyes of many investors) minerals.

“The proposed demerger provides an exciting opportunity for our shareholders to benefit from the creation of a standalone, well-funded Australian gold exploration company with a high-quality asset base in Victoria and WA,” he said.

“This review concluded that the creation of a new gold-focused explorer would be the optimal structure to ensure that the full potential of the gold portfolio can be realised, while allowing Chalice to continue to focus on completing the resource drill-out and rapidly advancing studies at Julimar.”

Dorsch said recent exploration results had bolstered the opportunity for the gold demerger.

Chalice’s recent results at Pyramid Hill are considered tantalising from a greenfield exploration perspective, given the long gold mining history in the Bendigo Zone.

“We are also eagerly anticipating our first drill program at the Viking Project in WA in Q4 (fourth quarter) 2021, where we will be following up on some shallow high-grade gold intersections,” Dorsch said. “We look forward to working closely with the new entity as it scales up exploration both in Victoria and WA.”

But the Julimar nickel-copper-platinum group elements (PGE) is exceting, given the solid presence of PGE in a possibly significant deposit.

PGE is rare to non-existent in Australia but from reports, Chalice has struck a major find. Julimar looks like Australia’s first major palladium discovery, with some nickel and copper and platinum as add-ons.

In the company’s March quarterly report, Mr Dorsch said the company continued to be impressed by the consistent, high-grade results coming from Julimar.

“Even after 87,000 metres over more than 13 months of continuous drilling, we continue to expand the footprint of our major Julimar discovery; a quite remarkable result that demonstrates the potential world-class nature of the discovery,” he wrote in the report.

“The new intersections at the northeast extension of Gonneville are promising, as the previously identified discrete pods of high-grade mineralisation appear to be associated with a newly identified pyroxenite host unit.”

More drilling has happened with 7 rigs working and plans to bring in smaller, mobile rigs to drill parts of the deposits in state forest area.

Julimar lies around 70 kilometres north east of Perth, meaning mining and development costs will not be as high as if the prospect was in the eastern Pilbara, for example (where Rio Tinto’s huge low-grade Winu deposit is located).

Chalice is due to release its June quarter report at the end of July and analysts will be watching for new details on the timing of a maiden resource estimate that was promised for late in the third quarter back in April.

Chalice has an appearance booked for the Diggers and dealers in Kalgoorlie on August 2 – that will probably be the most awaited briefing (though DeGrey Mining’s update on its emerging major find in the Pilbara would be a close second). Both are on the afternoon of the second day of the forum, August 3.