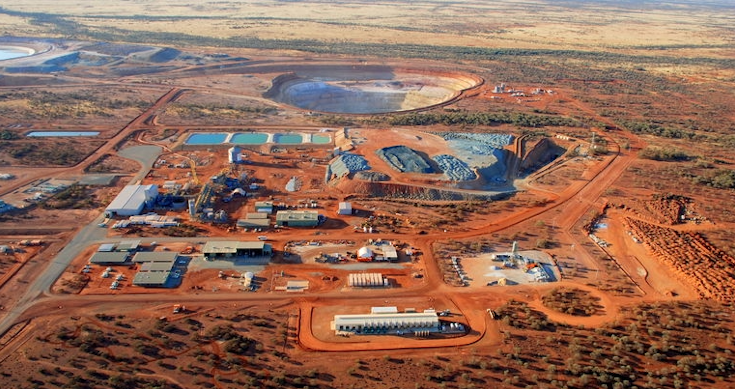 2020-21 turned out to be a very good year for Sandfire Resources, thanks to the late kick from the surge in copper prices to record highs and solid production from its DeGrussa mine in WA.

Copper prices rose strongly off the back of the rise in renewable technologies such as electric vehicles and the realisation among investors that a lot of copper is also consumed (and will be) in the growing wind farm sector and in the electrification of life in coming years.

The company yesterday issued a short form summation of some of its 2020-21 results in its quarterly report for the three months to June.

The company said revenue for the June year was an all-time high of an unaudited $813 million.

The revenue figure included a $33 million prepayment for a shipment that was sent in early July, after the June 30 balance date.

The company mines copper and gold at its DeGrussa operations in Western Australia, and has a copper project in Botswana that is due to start in early 2023.

Sandfire also produced 39,459 ounces of contained gold, at the upper end of its guidance range. Gold prices did weaken early this year to just under $US1,700 an ounce but bounced back to be around $US1,861 an ounce in mid-June before the price fell back under $US1,00 by the end of the month and year.

Also helping was a small fall in the value of the Aussie dollar against the greenback in the final months of the financial year.

Sandfire CEO Karl Simich said the production result has reflected the strength of the DeGrussa mine is the largest copper producer in WA and is near Meekatharra in Murchison goldfields.

“The 2021 financial year has maintained this enviable record, with copper production exceeding guidance at 70,845 tonnes and our C1 unit costs remaining exceptionally low at US$0.81 ($1.08) per pound.”

“The low C1 cost allowed us to take full advantage of the very strong copper price which persisted throughout much of the year, helping to drive a 24 per cent increase in sales revenue over the past 12 months to a record $813 million,” Simich said.

“This reflects very strong global demand for copper as the world increasingly transitions to electric vehicles and other green energy initiatives, all of which require substantial amounts of copper.”