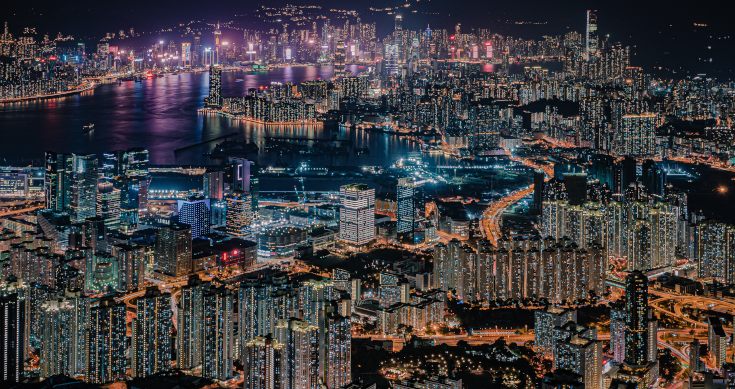 In an action that will resonate in Australia, the US government is about to upgrade warnings to American companies of the growing risks of operating in Hong Kong as the Chinese government cracks down on local tech giants and threatens to penalise foreign groups.

The Biden administration will also update a previously issued warning about human rights abuses in China’s Xinjiang province, according to a report in the Tuesday edition of the Financial Times.

The warning – to be issued overnight Tuesday, Sydney time – will get up the nose of the Chinese government as did last week’s addition of extra companies and entities to a special watch list.

The Financial Times (FT) report said that the Biden administration wants US companies to understand they face growing threats including the Chinese government’s ability to gain access to data that foreign companies store in Hong Kong.

The risks also included a new law that allows the Communist Party government to impose sanctions on against individuals or entities involved in making or implementing discriminatory measures against Chinese citizens or entities.

With myriad Australian companies running offices and businesses in Hong Kong – especially in the financial and banking sector – the US warning applies equally to Australian groups.

Regulators such as ASIC and APRA should be on top of these warnings and the increasing dangers for Australian companies operating and dealing out of Hong Kong.

The FT article states that the warning is an update of the one issued on Xinjiang last year by the Trump administration, adding that it will stress on the legal risks that companies face unless they ensure that their supply chains are not implicated in alleged forced labour in Xinjiang.

The report also said that the US will impose more sanctions this week in response to China’s crackdown on pro-democracy protests in Hong Kong and alleged human rights problems in Xinjiang.

The FT reported that the Biden administration decided to issue the warning because it felt many US companies were not taking the threat seriously.

“The purpose of the alert is to confirm [that] “If you don’t get out of these supply chains, you run the risk of violating US law,” said an official, who asked not to be named, according to the paper

“We want to make it clear to the business community . . . that they need to be aware of the reputational, economic, and legal risks of being involved with entities involved in human rights abuses.”

On Sunday China said it “resolutely opposes” the addition of 23 Chinese entities to a US economic blacklist over issues including alleged human rights abuses and military ties.

The country’s Ministry of Commerce said in a statement that the inclusion of the Chinese entities was a “serious breach of international economic and trade rules” and an “unreasonable suppression” of Chinese companies.

Beijing threatened that it would “take necessary measures to safeguard China’s legitimate rights and interests,” according to a spokesperson.

The negative reaction followed news on Friday that the US Commerce Department revealed it had added 14 companies and other entities to its economic blacklist, saying they had been “implicated in human rights violations and abuses in the implementation of China’s campaign of repression, mass detention, and high technology surveillance against Uyghurs, Kazakhs, and other members of Muslim minority groups in the Xinjiang Uyghur Autonomous Region.”

The FT also reported that Biden may levy more sanctions against Chinese officials in Hong Kong. The warning will indicate recent events such as the forced shutdown of the Apple Daily newspaper, the popular pro-democracy newspaper owned by Jimmy Lai who is now in jail.

The FT says US companies were made nervous about Hong Kong passing a national security law a year ago, because it would allow China to access data held on computer servers in Hong Kong.

“Recently, companies have become irritated by the possibility that China will introduce counter-sanctions law, which allows for asset confiscation, in Hong Kong,“ the FT said.