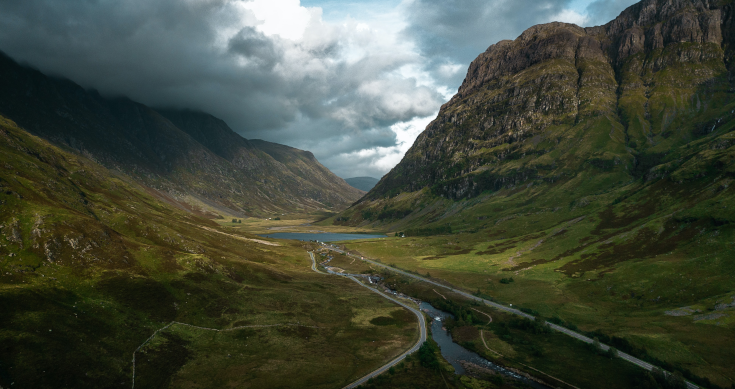 A solid trading update for the year to June 30 on Tuesday saw investors renew their love affair with mapping tech company Nearmap.

The update upgraded already upgraded data on the company’s performance in 2020-21 which saw the shares end the session up nearly 15% at $2.27 after jumping more than 16% at the start.

More than 10 million shares were traded as investors chased the stock. That was the highest daily volume in two months.

That strong rise wiped out the 10% loss for the shares this year.

Tuesday’s closing price was the highest the shares have been for more than two months.

The update shows Nearmap is now set to outperform full-year guidance for annual contract value (ACV) for its services as the company prepares to defend a patent infringement court action in the US that has been weighing on the share price for the past few months.

Nearmap told the ASX that its 2021 ACV portfolio closed at $133.8 million on a constant currency basis, a 26% rise on a year ago and exceeding its upgraded guidance of $128 million to $132 million.

Nearmap had upgraded its guidance in May in what appeared to be an attempt enhance its case against a short seller attack earlier this year by Beijing-based J Capital Research, which claimed the company had used accounting tricks to boost its sales figures.

The company said the expected 2021 result was driven by record incremental ACV growth in North America to $US44.5 million – that’s rise of 54%.

The company said in Tuesday’s statement that it had engaged patent litigators to vigorously defend the claims of patent infringement made by Eagle View Technologies and Pictometry International Corp and maintains the claims are “fundamentally without merit”.

Eagleview leads the US market for aerial mapping and started legal action in the US District Court in Utah in May, claiming Nearmap had infringed its patents relating to aerial roof reports which is a major part of the mapping market in America.

Commenting on the upgrade, Nearmap CEO, Dr Rob Newman said it had been an unprecedented year for the company with record performance delivered in a challenging economic environment.

“The strong growth from new and existing customers across our core industry verticals validates our refined go-to-market strategy in North America and gives us good momentum going into FY22,” he told investors this morning.

“Given strong customer demand, we will expand our coverage footprint in the United States in FY22, delivering even more content and value for our customers.”

No worries there about the legal action, then.