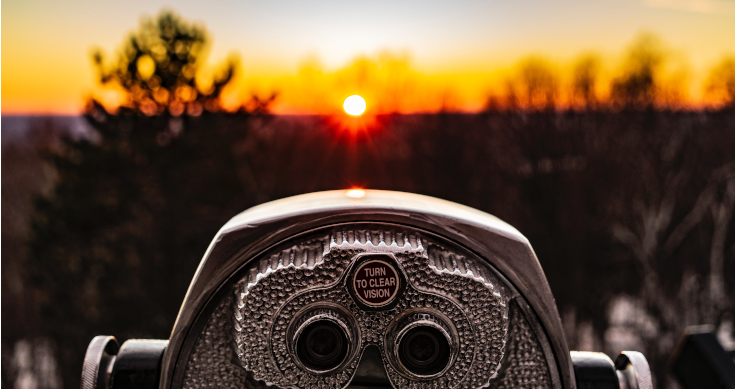 National Australia Bank economists are confident business confidence and conditions will be able to ride out the current surge in delta variants of Covid in NSW and infections in other states but they will be monitoring the situation extremely closely to keep track of any damage to the economy.

In its commentary on the NAB’s June survey of business conditions and confidence released on Tuesday, the bank’s economics team led by chief economist, Alan Oster wrote:

“The experience of lockdowns to date, is that there is a fairly rapid rebound in activity as restrictions are removed – and with most survey indicators still at high levels, the hope is that there is no material easing in hiring and investment intentions which have been critical to the recovery.

“However, as the economy passes through the rebound phase and into a new period of growth, we would expect some normalisation across the survey variables.

“We will continue to watch both capacity utilisation and forward orders, which pulled back in the month but are still elevated, alongside confidence and conditions as the economy again enters a period of heightened uncertainty,“ the NAB economists wrote.

The falls in business confidence and conditions in June were expected given the spate of infections in Victoria earlier in June and then the appearance of the Delta variant infections in Sydney later in the month. These have grown and worsened in July.

The NAB said the loss of confidence was “particularly evident in NSW and Queensland.” The NAB however also pointed out that “confidence was generally softer elsewhere” in the month.

“The decline in conditions was driven by falls across the trading, profitability and employment sub-indexes. Despite this pull-back, business conditions and its components all remain elevated following the gains seen earlier in 2021.

“After reaching a record high last month, business conditions pulled back in the month. The decline in conditions was broad-based across states but led by a significant decline in Victoria coming off the back of the lockdown that started in late May but was eased, in a series of steps, over June”.

“The decline in conditions was driven by a pull-back across all three subcomponents – though the impact was largest on trading conditions and profitability.

“Our experience over the past year is that the short sharp lockdowns have an impact primarily through the activity related variables, while employment takes a little long to respond.

“That said, despite the pullback in the month, conditions and all of its components remain elevated” said Mr Oster.

Despite these weaknesses, the bank’s economics team was pretty upbeat, commenting “Overall, the survey points to a solid outcome in the June quarter for economic activity – and continues to reflect the support of both fiscal and monetary policy.”

“Confidence took a hit in the month with the survey undertaken in the week of the NSW lockdown and with some overlap to brief shutdowns in the smaller capitals. The threat of closing borders also appears to have weighed everywhere” NAB chief economist, Alan Oster wrote in commentary with the report.

“Forward looking indicators were softer in the month with both forward orders and capacity utilisation pulling back– but remaining high.”

“The business survey over the June quarter points to another solid outcome for activity, as the recovery transitions into a period of new growth. While growth will likely print at a slower pace from here, we continue to expect solid outcomes this year – and any lingering impacts of the lockdowns are more likely to impact the Q3 data” said Mr Oster.