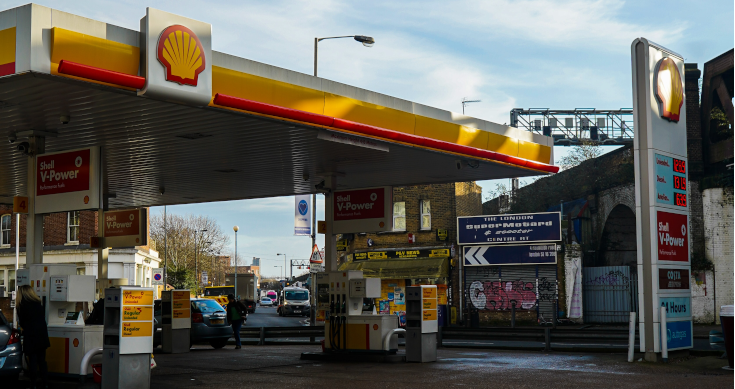 A year on from the depths of the pandemic, oil refinery and service station operator Viva Energy has produced an upgrade amidst the current round of lockdowns, especially in Sydney.

But much of the improvement can be put down to the start of the multi-million dollar support package from the federal government started earlier this year, Viva and Ampol (nee Caltex Australia) are the major beneficiaries of this spend by Canberra.

Viva said it received $40.6 million of the Federal Government’s Temporary Refining Production payment in the half.

The Fuel Security Service Payment announced as part of the Federal Government’s long-term Fuel Security Package was expected to start on July 1 and run to at least June 30, 2027 (unless extended by option). It will replace the temporary payment.

“While retail fuel sales continue to be impacted by periodic lockdowns, and aviation by ongoing border closures, overall growth across all retail and commercial channels has been very encouraging with total Petrol and Diesel sales volumes up 4 per cent and 16 per cent respectively on (first half of 2019), as a comparison to pre-COVID demand,” CEO Scott Wyatt said in Friday’s update

Underlying earnings for the first half of 2020 dipped to $269.3 million as Covid forced economy-wide lockdowns, slashed demand for jet fuel with flights stopped and borders closed, and curtailed petrol retailing because car movements fell.

Viva said refining remains challenging but has been supported by strong production levels, receipt of the government’s short-term production payment grant, and the long-term fuel security package from July 1, which has minimised the downside volatility of refining margins.

As a result of the fuel security package, Viva is now proceeding with major maintenance activity, such as the Hydrofluoric Acid Alkylation plant, which was deferred from 2020 with an expected investment of $25 million to $35 million.

The major maintenance activity is expected to negatively impact refining intake by approximately 900,000 barrels in the September quarter.

In addition, the company is undertaking preliminary studies to commence the necessary capital upgrades to the Geelong refinery to manufacture low-sulphur gasoline to the EU standard

Capital costs associated with this project and other associated projects are expected to be up to approximately $250 million, with the Federal Government to contribute up to a maximum of $125 million of these.

“Our recovery program remains on track, and I am very pleased with the performance of the business,” Mr Wyatt said. 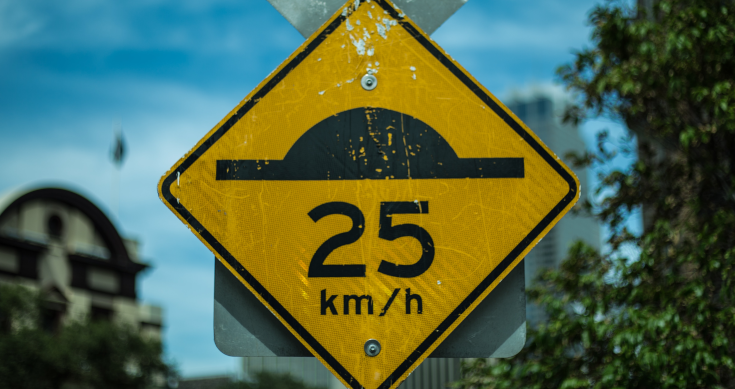