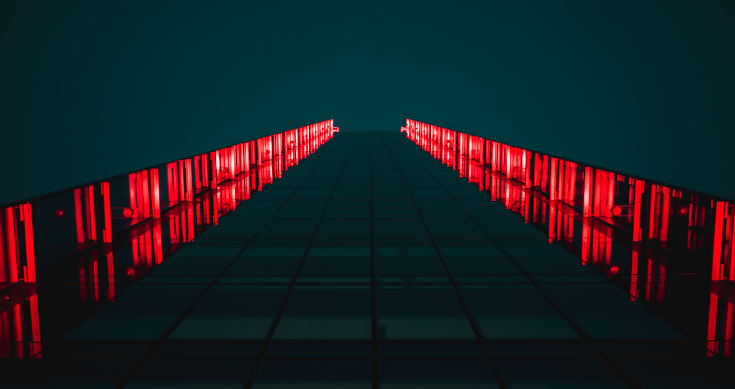 A plethora of data yesterday showed the economy travelled well in June and is set up nicely for the start of the 2021-22 financial year.

But the ASX had an indifferent start to the new year taking a breather after rising 24% in the year to June and 11% year to date, with the ASX 200 ending the first trading day of the new financial year with a small loss of 0.7%.

Data releases showed Australian house prices rose strongly in June and in the 12 months to the same month, Australian manufacturing activity cooled a little last month, another massive trade surplus was reported for May and job vacancies hit a new all-time high in the three months to May.

The CoreLogic report for June and the 2020-21 financial year showed National home values rose 1.9% in June, to be up 13.5% for the financial year.

CoreLogic Head of Research for Australia, Eliza Owen said in the report that this was the highest annual rate of growth seen across the Australian residential property market since April 2004, when the early 2000’s housing boom was winding down after a period of exceptional growth.”

“However, there are some markets where performance is starting to ease more notably,” she noted, pointing out that “this month’s growth rate is down 30 basis points from May 2021, and 90 basis points from a recent peak in March 2021.”

“The only capital city to see a further increase in the monthly growth rate was Canberra, where dwelling values were 2.3% higher over June, compared with a 1.7% gain in May.

Across the capital cities, a loss of momentum was most evident across Perth and Darwin. For Perth dwellings, the monthly growth rate in values had averaged 1.4% between January and May 2021, but fell to 0.2% through June.

Australian manufacturing slowed a touch in June with the IHS Markit Australia Manufacturing survey dipping to 58.6 last month, down from May’s record high of 60.4.

On the price front, both input costs and output prices increased at slower rates compared to May.

So on the whole, not much change.

The pace of expansion was again close to the fastest we have seen in 30 years.

The nation’s trade surplus also widened to $9.68 billion in May, a shade smaller than the revised record of $9.87 billion set in January this year and the $9.7 billion in march, 2020, in the depths of the pandemic when import volume slumped.

May’s near-record trade surplus was after a record merchandise goods surplus of $13.3 billion.

Australian Bureau of Statistics figures show exports rose 6% in May to a record $42.23 billion.

That was double the rise in imports to $32.55 billion, and compared with a goods and services trade surplus of $8.15 billion in April.

And finally, there was further evidence of the pace of growth in the jobs markets with the number of vacant positions hitting an all-time high in the three months to May.

Data from the Australian Bureau of Statistics showed Job vacancies in Australia in May were up 57% than February 2020, prior to the start of the pandemic.

Bjorn Jarvis, head of Labour Statistics at the ABS, said that job vacancies continued to increase and jumped 23% over the quarter and that one in five Australian businesses reported at least one vacancy.

“Businesses across all industries have reported difficulties in filling vacancies.”

The ABA data shows the growth in Australia’s job vacancies over the quarter was concentrated in the private sector, which accounted for 66,000 (or 96%) of the increase.