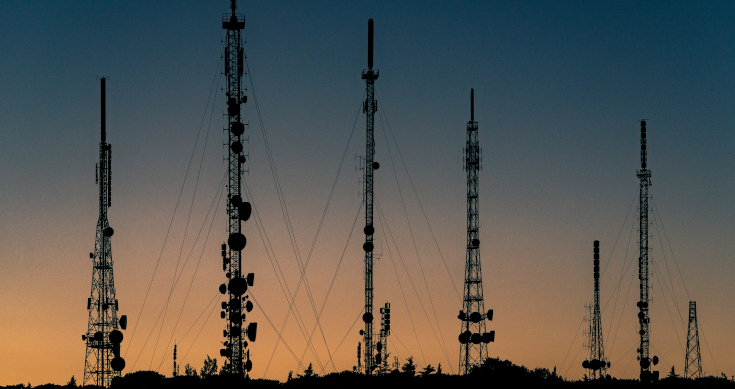 There’s nothing like a capital return from an ageing industrial such as Telstra to get the fans emerging from the shadows.

And so it was on Wednesday when the telco snuck in the sale of 49% of its transmission and communications towers on the final day of its 2020-21 financial year.

The bottom line was a handy $2.8 billion from the sale with half of that paid to shareholders.

The sale was revealed late last year and firmed up earlier this year in the restructure of the company announced by CEO, Andy Penn.

The buyers are a group of local super funds – the Future Fund, Commonwealth Superannuation Corporation and Sunsuper (managed by Morrison & Co).

The deal values the business, which is the largest mobile infrastructure provider in the country with about 8,200 towers, at $5.9 billion.

Telstra says $75 million made from the sale will be spent on improving connections in regional Australia.

The deal is expected to be finalised by the end of September, with the capital returned to shareholders in the same period.

The telco is due to report its 2020-21 results in early August and shareholders will expect details and timing of the return, incouding its size and nature, to be revealed then.

“Today’s announcement is a further endorsement of the [T22] strategy as the establishment of our infrastructure assets as a separate business was designed to enable us to better realise the value of these assets, take advantage of potential monetisation opportunities and create additional value for shareholders and that is exactly what today’s announcement achieves,” CEO Andy Penn said in the statement.

Mr Penn confirmed the legal restructure of Telstra early this year, which included the split of InfraCo Towers from InfraCo Fixed. ServeCo houses product and services while a fourth division for the international arm is also being established.

Mr Penn said Telstra is retaining majority ownership and will continue to own parts of the network including radio access equipment and spectrum. The telco has entered a 15-year agreement with InfraCo Towers to secure ongoing access to existing and new infrastructure.

Dr Raphael Arndt, chief executive of the Future Fund, said in the statement the investment added to its local infrastructure portfolio.

“This investment further strengthens the Future Fund’s exposure to digital infrastructure and the long-term thematic of data growth,” Dr Arndt said in the statement.