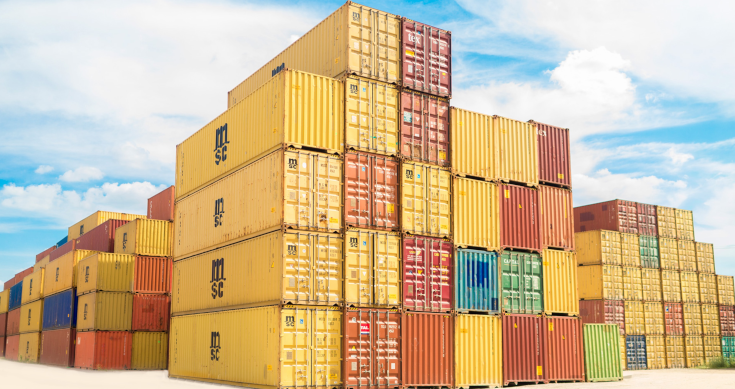 Australia’s record-breaking trade run continues with data from the Australian Bureau of Statistics revealing an all-time high surplus on merchandise trade of $13.3 billion in May.

That was after a near record surplus of $10.1 billion in April.

Once again it was record prices for iron ore – as well as copper- in May that pushed the surplus to levels never seen before.

“Iron ore exports continued their strength in May with both value and quantity increasing in the month,” ABS head of international statistics Andrew Tomadini said in Wednesday’s release.

Iron ore exports to China rose 20 per cent to $12.7 billion, the third consecutive monthly record as world prices hit a series of record highs in the month, peaking around May 12/13 and then easing through the rest of the month.

Copper also surged to a series of all-time highs in the month, peaking at $US4.88 a pound on Comex in New York.

The small 1% rise in imports in may came from higher shipments of transport equipment (planes, but not vehicles), general industrial machinery, non-monetary gold, and electrical machinery.

These increases were offset by falls in road vehicles (cars, SUVs and utes from Japan, South Korea and Thailand thanks to the shortage of computer chips).

Imports of petroleum fell as well, according to the ABS. Electrical machinery imports rose $151 million in value to $1.7 billion with the increase driven by lithium-ion batteries, recording imports above $100 million for the first time.