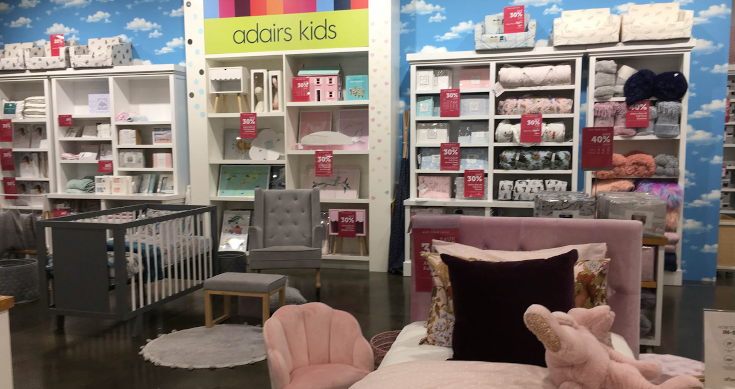 Adairs, which bought a 65% stake in Mocka in December 2019 said on Tuesday it will make an early payment for the full control of the website.

Adairs had been planning to buy remaining 35% it did not own of Mocka in two tranches over 2021 and 2022, with the purchase price set to be based on Mocka’s earnings in that year.

But Adairs told the ASX on Tuesday that it would purchase the total remaining amount in one transaction in September this year at a cost of $45 million, bringing the total cost to $95 million.

This is around $10 million more than the initially expected price of $85 million, and is due to Mocka’s better-than-expected performance in recent years,CEOMark Ronan said.

“Mocka has performed ahead of the expectations we had of the business when we acquired it in December 2019. Since then, our understanding of and confidence in the potential for the business has continued to develop, especially the scope for substantial further growth in Australia,” he said.

“The early settlement of the deferred consideration enables the business to continue to invest in the short-term to realise the long-term potential that is beyond the time horizon of the founders.”

The company’s founders will remain with the business until the transaction completes in September.

Adairs will announce a new CEO for the company in August.