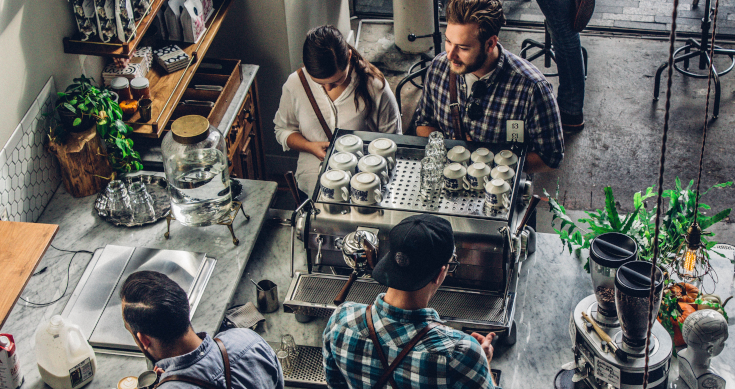 A trading update from Integrated Research was a tiny spark of green amid all the red of yesterday’s kneejerk reaction on the ASX to Wall Street’s dummy spit last Friday.

Integrated Research styles itself as “a leading global provider of user experience and performance management solutions for payment transactions and collaboration systems” and according to the update, 2020-21 is turning out to be a lesser year than was the year to June, 2020, even though there has been an improvement in the current June half year.

IRI told the ASX that it now “anticipates a significant improvement in performance for 2H FY21 compared to the 1H FY21 results although revenue and reported net profit after tax for the current half are expected to be below the prior corresponding period (in the June 2020 half year).”

“Recent sales momentum provides a level of confidence that recovery is underway and that the second half performance will be stronger than the first half.

“License fee revenue recognised in 2H to date already exceeds 1H with June being the strongest revenue month for the Company. A number of new contract signings and renewals typically close on or around the end of the reporting period which places pressure on short term forecasting accuracy,” IRI said in its update on Monday.

“Compared to the prior corresponding period several factors are impacting the Company’s short-term performance including customers requiring shorter term contracts to provide future flexibility, tighter budget conditions and approval processes, and some delays due to indecision on future environments.

“IR continues its transformation with the launch of new products to drive long term growth and recurring subscription revenues. The Company has recently added new customers with these new solutions including support for the Microsoft Teams and Zoom environments. The release of a new solution for Webex is scheduled for June. Further growth in the customer base is expected in FY22,“ the company added.

Despite the weaker result compared with a year earlier, investors liked the news of the June half year improvement and sent the shares up 8.4% to $2.06, valuing the company at more than $320 million.