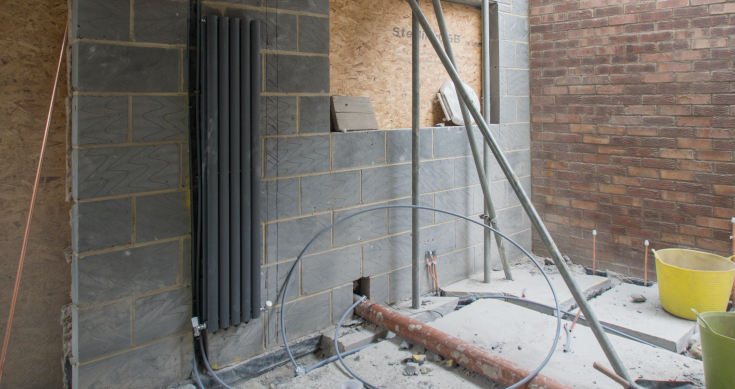 An anti-Seven Group move or is Boral’s sale of its North American building products business merely another step towards Kerry Stokes’ key company eventually grabbing control of the building products giant on the cheap?

Boral’s $A2.9 billion proposed sale of the troubled US business to the US-listed Westlake Chemical Corp was portrayed by some in the markets as throwing a spanner in the works of the takeover bid by Seven Group.

That bid is a ploy, not an end game as Seven Group is not after all of Boral.

The sale will take the total raised from getting out of the US to more than $A4.6 billion – wis has been used to cut debt, reinvest in the company, run the current multi-million dollar buyback and now, give the management options for some significant shareholder returns (in addition to the buyback).

In reality with Boral promising a major capital management move, Seven Group stands to get the largest single share of any special dividend and if it picks up any more shares in its nil premium $6.50 a share offer for Boral, then that will mean more money.

And even if Boral decides to extend its current buyback, Seven Group will benefit – for every share not held by the Stokes company bought back by Boral, Seven Group’s stake in the building products giant rises.

Investors quickly forgot their enthusiasm and quit the stock, the shares gain easing to 1.3% with the close of $6.879.

More than 18 million shares were traded yesterday in the second highest daily volume of the year so far.

Seven owns 24% of Boral, and made the $6.50 a share offer in May after failing to raise its stake to 30% due to regulatory setbacks.

Seven Group said the business had been sold for a loss in a rushed response to their offer.

“Our view is that Boral should have secured more. This business has been outperforming while the Australian business is under-performing,” a Seven spokesperson said in an email to Reuters.

Boral’s shares have surged more than 30% this year thanks to the buying by Seven Group and the company’s own share buyback.

According to a notice filed with the ASX yesterday Boral has bought back 58.134 million shares up to last Friday at a cost of $368.88 million. There are 64.34 million shares remaining in the buyback.

Boral CEO Zlatko Todorcevski said the company expected significant surplus to be returned to shareholders from the sale, with its net debt target falling from $1.5 billion to $1.3 billion.

“We are pleased to announce that we have entered into an agreement to sell Boral’s North American building products business, which is expected to unlock significant value for Boral’s shareholders,” said Mr Todorcevski.

“This agreement follows an extensive market testing process in which we received strong interest from a broad range of high calibre potential buyers,” he added.

In October of last year, the company announced a deal to sell its 50% stake in international plasterboard business, USG Boral, to Germany-based Gebr Knauf KG for $1.43 billion.