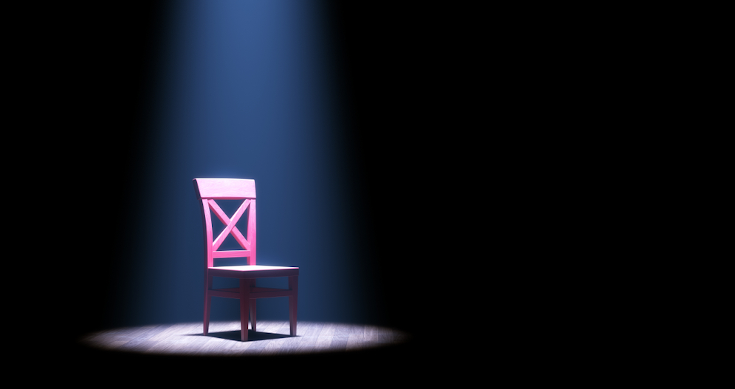 There will be more inflation gibber-jabber this week after last week’s Fed meeting moved rate rises to the top of the agenda for markets to fret constantly about for weeks to come.

The Fed’s favourite measure – the PCE (Personal Consumption Expenditure) index on a headline and core basis – will be out on Friday. The Fed likes this metric because it measures actual household consumption and prices more accurately than does the monthly Consumer Price Index.

Its release will keep speculation about inflation to the forefront of market chat and analysis as will appearances by Fed speakers who will get a lot of attention in the week ahead.

Fed chair, Jay Powell speaks Tuesday before the House Select Subcommittee on the Coronavirus Crisis on the Fed’s policy response and the economy.

As well we will hear from Atlanta Fed President Raphael Bostic and St. Louis Fed President James Bullard, so the central bank will be in full sales mode in the wake of last week’s meeting, new forecast and statement plus the media briefing by chair Jay Powell.

Their comments will keep the markets on the boil in what looks to be a volatile first week of summer for Northern Hemisphere markets.

The US also sees data on existing home sales tomorrow and new home sales on Wednesday) and durable goods orders on Thursday.

The final estimate for US GDP for the March quarter will be released on Thursday, along with the latest jobless claims data.

Globally the preliminary reports of manufacturing and service sector activity will be out Wednesday with data for the US, UK, eurozone, Japan and Australia.

The surveys will offer a first look for worldwide economic conditions in June, and will be followed by central bank meetings in the UK, Philippines and Thailand.

In Australia, expect a 0.3% gain in May retail sales today and business conditions survey on Wednesday for June to show a slight pull back owing to the Victorian lockdown but to still strong levels, according to the AMP’s Shane Oliver.

First-quarter GDP releases will also be released for Spain and the Netherlands and are forecast to show growth contracted in both countries as lockdowns hit consumer spending.