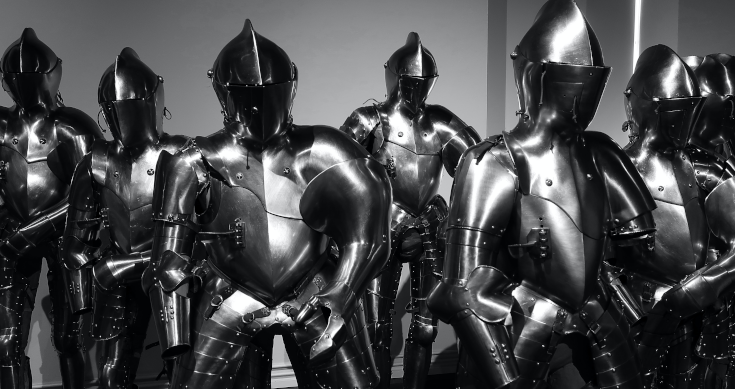 For the second month in a row, China’s crude steel output hit a monthly high in May as producers shrugged off record iron ore prices and attempts by the Chinese government to limit production (and smog emissions).

The country’s National Bureau of Statistics said on Wednesday that crude steel output rose 1.6% from April to 99.45 million tonnes. That’s the closest ever than Chinese crude steel production has come to the previously unheard level of 100 million tonnes in a month.

Steel prices surged to an all-time high in mid-May, thanks to solid demand at home and abroad as well as speculative buying as prices rose.

Iron ore prices also hit all-time highs on May 12, then fell sharply as the Chinese government attempted to bring commodity speculation under control.

China’s government said it would strengthen price controls to address abnormal fluctuations in prices, which led to a collapse in mills’ profit margins as steel prices fell faster than raw material prices.

But prices have rebounded strongly so far in June.

In the first five months of the year, China produced 473.1 million tonnes of crude steel, up 13.9% from the same period a year earlier.

If the current pace is sustained, China is on track to produce a record 1.1 billion tonnes or more of crude steel in 2021 when the country started the year with reports the government was ordering a cut in capacity and output.

The record output in May came as Chinese imports of iron ore dipped (but Australian exports – through Port Hedland at least) were the highest in 10 months last month.