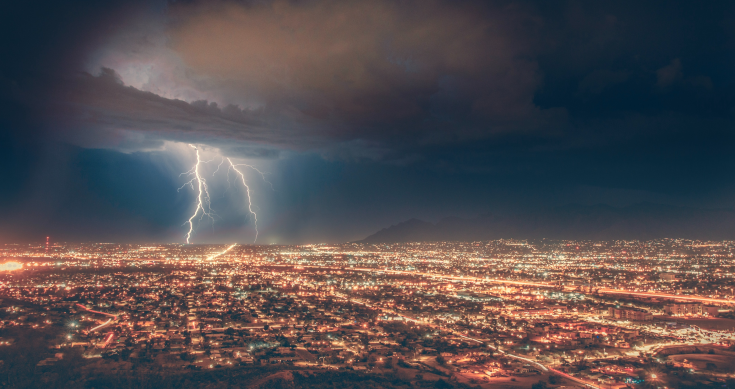 With less than two weeks to go to its June 30 balance date, Insurance Australia Group surprised investors on Wednesday with a jump in its claims – this time from last weekend’s floods in southern Victoria.

The update from IAG follows a similar one from Suncorp the day before in which it revealed it had received more than 3,700 claims related to the floods, strong winds and heavy rain in Victoria last week and weekend.

That’s the third of major claims in three months – the previous were the floods in Sydney and along parts of the NSW coast in late March and Cyclone Seroja in WA in April.

IAG told the ASX that the recent severe weather in Victoria had seen it receive around 4,300 claims (as of Tuesday, June 15).

These claims are predominantly for property damage and the company expects claim numbers and costs to rise as residents return to their homes.

And while it expects these claims to take it beyond its guidance and perils allowance for FY 2021, it says it has additional protection in place to limit the impact.

IAG said its net natural perils claim costs up to May 31 this year were approximately $660 million, including the net cost of Cyclone Seroja in Western Australia in April.

“Following the storms in Victoria and including estimated attritional peril claim costs in June, IAG estimates its FY21 net natural perils claim costs will be approximately $720 million to $743 million compared to the perils allowance of $658 million for this period and previous guidance of $660 million to $700 million.

That means the impact on the bottom line in the June 30 accounts will be a little smaller than at first glance because IAG itself has bought additional insurance cover from its reinsurers.

Meanwhile Brisbane-based rival insurer, Suncorp said on Tuesday it had received about 3,750 claims from the severe weather damage in Victoria.

Suncorp said in the update that total natural hazard costs across Australia and New Zealand year to date to May 31 were $955 million, approximately $40 million above the year-to-date allowance of $915 million.

“The Group’s full year natural hazard allowance is $950 million. The Group has a comprehensive reinsurance program in place and given the Group’s remaining covers, the maximum potential loss from this event is $50 million,” Suncorp said.