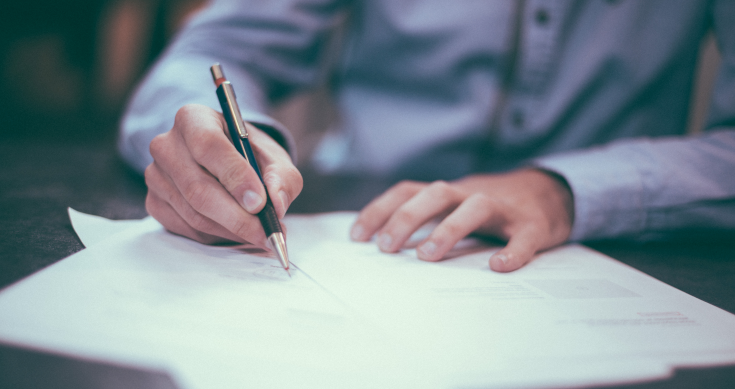 Big fund managers believe the current burst of inflation will be temporary, and trades based on these cost pressures lasting longer are now the most ‘crowded (overdone) in the market’, according to Bank of America’s Global Fund Manager Survey for June.

The survey results were issued the day the US Federal Reserve started its latest two-day meeting at which inflation dominated discussion, along with the start of the tapering of the bank’s huge quantitative easing program of $US120 billion a month

And, in accepting the Fed’s contention that the current inflation surge is ’transitory’, big fund managers have moved closer to being fully-invested.

The survey says investors are “bullishly positioned for permanent growth.”

On the whole investors see the market rally continuing and in doing so they have cut cash levels to 3.9%, against just over 4% in May and a high 4.8% in February of this year.

Bank of America says this is a contrarian “sell” signal as some could see it as a sign of the ‘herd’ moving to a too bullish stance.

At the same time, fund managers have reduced bond allocations to a three-year low – that’s another sign the bulls are running the show.

Some 73% of respondents said they see inflation as “transitory,” while just 23% say it is permanent.

The survey covered 224 panellists with $US667 billion under management, and was conducted from June 4 to June 10.

Interestingly commodities have replaced bitcoin as the most ‘overdone’ or crowded trade in the market at the moment as investors seek a hedge against the possibility of inflation staying high.

Commodities generally attract a lot of investment money when inflation fears are running high, and the most recent readings have shown peaks in major economies not seen in well over a decade.

The high levels of inflation were again confirmed on Tuesday with the May Producer Price Index which rose at an annual rate of 6.6% last month.

That was the biggest rise since the US Labor Department started keeping track in August 2010.

But even though investors largely agree with the Fed’s view that the inflation burst will pass, they still see the central bank soon taking the first steps to tightening policy.

Respondents in the survey see the Fed likely to begin talk of tapering their $US120 billion of monthly bond purchases in the coming months, with 63% expecting a signal in August or September.

Meanwhile, 38% of the participants see the indication coming at the annual Jackson Hole summit in August, while 25% expect taper talk to start at the September Federal Open Market Committee meeting.

But any move to cut bond purchases could generate a negative market reaction – no matter how much the Fed warms the market to the coning decision.

Survey respondents rated a taper tantrum in the bond market — that is, a sharp rise in yields — as the biggest “tail risk,” or unlikely event that could cause substantial damage.

Yields on 10-year US Treasury boned peaked 1.77% on the last day of March on speculation of a surge in prices will see the Fed to start tapering or even move interest rates higher earlier than expected.

Those fears have calmed – bond yields are around 1.5% and fell under 1.4% last week for a brief time as investors accepted that the inflation surge will dissipate in coming months.

But there is one influential market figure who isn’t so sure.

Jamie Dimon CEO of JP Morgan (America’s biggest bank) said on Monday the bank’s been effectively stockpiling cash, not deploying it because he thinks rates are going to go up eventually, whenever that may be.

According to Dimon, JPMorgan has a lot of cash and capability. And is going to be very patient because there is a very good chance the current rise in inflation will be more than transitory.