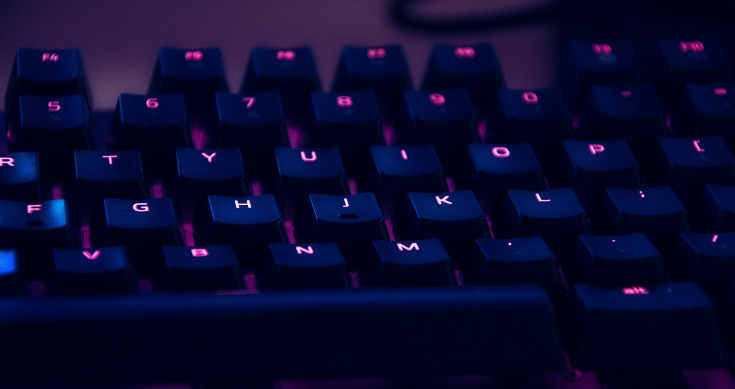 More questions for embattled tech stock Nuix and its board of directors with media reports yesterday claiming that the company’s chief financial officer, Stephen Doyle “is poised to leave the forensic data analytics company barely a fortnight after it issued a second revenue downgrade.”

Nine’s Fairfax newspapers, The Sydney Morning Herald and The Age said on Monday that Mr Doyle cleared his desk at Nuix’s Sydney head office shortly after the papers carried reports containing details of his share transfers to his brother in tax-friendly Switzerland.

The reports said Mr Doyle and he hasn’t been sighted at the office since and the company failed to say whether he was still in his post or had left.

“Mr Doyle left for Runaway Bay, on Queensland’s Gold Coast, on May 31, the same day Nuix rocked investors with a second downgrade of its revenue forecasts that pushed its shares to a record low,” Fairfax reported.

“When asked about Mr Doyle’s employment status, a Nuix spokesperson instead spoke of the “exceptional and committed people” currently employed by the company. Pressed as to whether Mr Doyle was one of these people, the spokesperson did not respond. Mr Doyle also failed to respond to questions about his position at Nuix,” the papers added.

Along with the chairman, the CEO and the auditors, a chief financial officer is one of the key positions in a listed company that any change must be revealed as part of a company’s continuous disclosure obligations.

Nuix is already under pressure on disclosure, governance issues and the quality of its financial accounts, years before it floated, according to a series of reports in Fairfax newspapers in late May and June.

The company’s shares are down nearly 68% year to date at Friday’s $2.65 close. The floated last December at $5.30 a share driven by the major shareholder, Macquarie which still controls 30% of the company.

The media reports and news ASIC and the Federal Police are running investigations to the company’s affairs has seen three class action law firms investigating Nuix for misleading and deceptive conduct or breaches of continuous disclosure obligations.