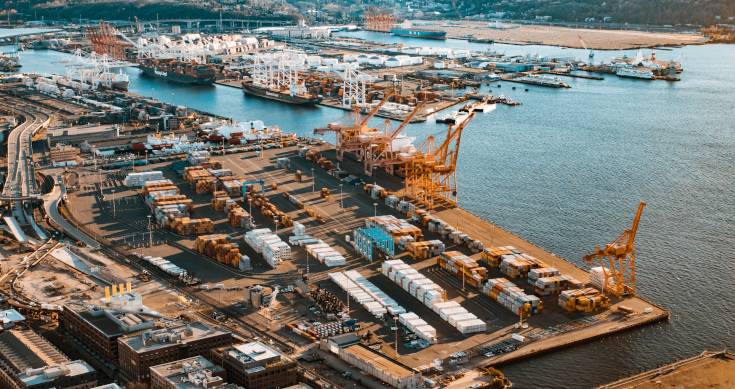 Australia’s iron ore exports to China from Port Hedland, the world’s major port, hit their highest level in 11 months in May at nearly 40.2 million tonnes, making a mockery of Chinese attempts to undermine trade and suppress prices.

Data from the Pilbara Ports Authority this week showed 40.189 million tonnes was shipped, the highest since June last year when they hit a record 46.434 million tonnes. They also hit 40.16 million in August 2020.

The rise means the likes of BHP, Fortescue and Roy Hill saw a solid month of exports of the key products at a time when Chinese imports of iron ore fell.

The solid month of shipments also mean the Australian companies managed to maximise shipments in a month when world prices hit all-time highs on May 12 at well over $US230 a tonne for the main product, 62% Fe fines.

Exports to China so far this year through Port Hedland are still less than they were a year ago. The Ports Authority said 181.44 million tonnes were shipped in the five months to May, down 8% from 196.4 million tonnes for the same period of 2020.

Shipments to Japan were again strong. They totalled 2.58 million tonnes in May and took total shipments to that country so far this year to 12.02 million, almost double the 6.8 million in the first five months to 2020.

In the five months to the end of May a total of 219.947 million tonnes were shipped through Port Hedland, up by nearly 4% from the 211.964 million tonnes shipped in the same period of 2020. That’s accounted for by the rise of around 8.4 million tonnes in exports going to Japan and South Korea.

Up to Thursday, iron ore prices have risen after a sharp fall on Friday, June 4.