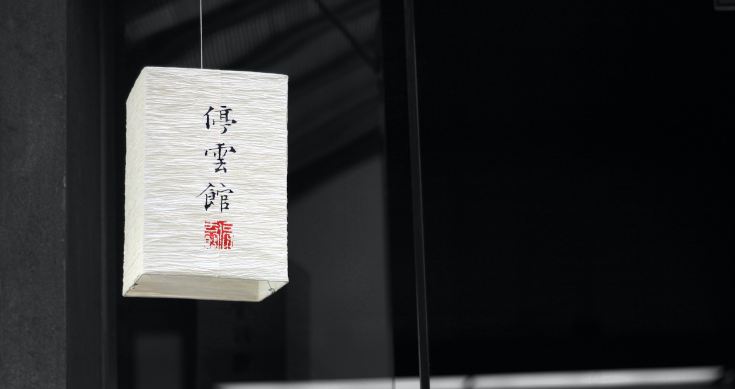 No sign of an ‘inflation scare’ from Chinese consumer price movements in May, so to keep the billy boiling on the costs issue, analysts again highlighted another strong rise in producer prices – without pointing out that the sharp rises in that sector are not finding their way into the shops and service costs.

It was however faster than the 0.9% rise in April but the month-on-month movement was a fall of 0.2% figure as food prices, especially vegetables and pork fell. That was after a 0.3% fall in April.

A year ago, the CPI rose 2.5% in June because of the continuing rise in pork prices.

While food prices rose 0.3% in June (the first rise in four months) there was a 1.7% slide in the annual rate of inflation in this sensitive area as fresh vegetable prices again fell and pork prices eased because of the continuing rise in production following the recovery in the size and health of the country’s pig herds after the outbreak of African Swine Flu.

Producer price indices though rose again in May, but were expected to ease later this year. China’s National Statistics Bureau reported producer prices rose 9% in May from May last year.

That was the highest monthly increase in 13 years but the 3.7% fall in May makes the latest figure look bigger than it was in April when the 2020 data was in the comparison. The rise in April was 6.8% and included the May 2020 fall in the comparative base.

What can’t be denied is that prices of oil, iron ore, coal, gas, wood, copper and other rate materials have risen sharply with the global economy’s recovery from the 2020 slowdown and recession.

It was the fifth straight month of increase in factory gate prices and the steepest pace since September 2008 (as the commodity price boom and surging oil prices (which reached $US140 a barrel) was about to collapse.

On a monthly basis, producer prices went up 1.6% but the leakage into the wider services sector of the economy has been weak.

The stronger yuan (around 3-year highs in late May) is also helping put a lid on some price movements and the ability of manufacturers to pass on prices.