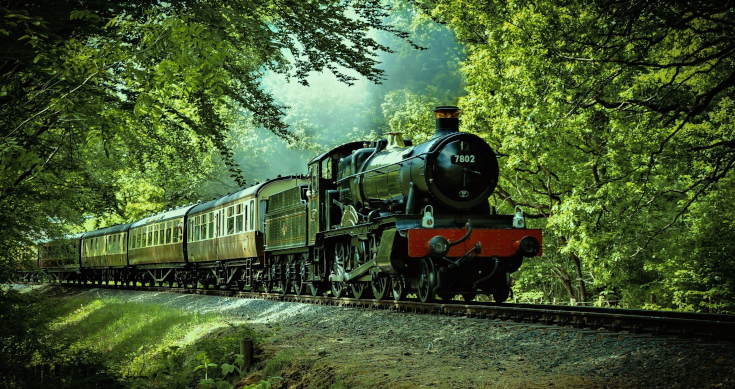 The May survey of business conditions and confidence from the National Australia Bank has confirmed the strength of the economic rebound continues well into the second quarter of 2021.

The NAB said on Tuesday business conditions reached a record high for the second month in a row and forward orders also were maintained at record levels as were levels for employment, profitability and trading sub-components of the survey.

According to NAB, trading conditions were “now at exceptional levels. By state and industry, the strength in activity is evident everywhere.”

The NAB said business conditions rose to a fresh record high in May at +37 index points, driven by further gains in each sub-component.

Looking to the future the NAB said the survey measure of reported capex again rose in May, suggesting that the strong rise over 2021 is more than just a rebound from disruptions to activity and uncertainty during 2020 and that high rates of capacity utilisation, alongside healthy cashflow and a strong outlook, is flowing through to investment decisions.

Taken together the survey results over the past two months point to further growth in the economy in Q2, following last week’s national accounts which showed GDP has now risen above its pre-COVID level, the NAB pointed out.

“The breadth of the strength in the survey is encouraging, as it points to ongoing recovery in the sectors that continue to lag in the national accounts, as well as further growth in those areas that have already recovered,” the Bank said.

NAB chief economist, Alan Oster said in the release on Tuesday that the gains in conditions in the month were broad-based except for mining and recreation & personal which were slightly lower.

“The ongoing strength in conditions is promising – as it suggests the economy has continued to grow after recovering its pre-COVID level in Q1.

“The ongoing strength across all industries reflects those that are still recovering but also other sectors such as construction and manufacturing which have moved into a new growth phase” Mr Oster said in the statement.

Capacity utilisation edged lower but remains very high. This combined with strong forward orders points to ongoing growth in activity and the likely need to continue to lift capex and hire new workers.

“Overall, this was another very strong read for the business sector – and forward indicators point to ongoing strength in the near-term. This is a pleasing result coming after last week’s national accounts which showed that the economy has now surpassed its pre-COVID level. The economy now appears to be entering a new period of growth after a very rapid rebound”.

“The strength in activity should see further gains in employment and with high rates of capacity utilisation and elevated confidence, we hope that business investment continues to lift. This could see further activity and productivity gains as the private sector takes over once again as the government gradually withdraws stimulus” Mr Oster added.