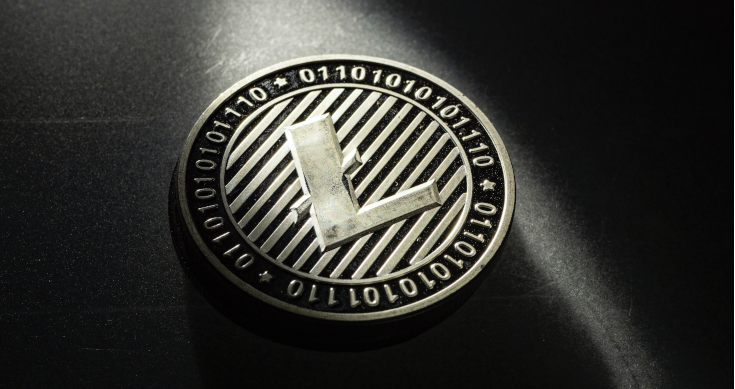 Around 600 BC, the Chinese were among the first to invent money when they used coins worth the metal within to overcome the hassle of bartering. The invention of paper and printing presses and the heaviness of coins fostered the next monetary innovation. In 995, a merchant in the Sichuan capital of Chengdu let people leave their coins with him. In return, he gave them standardised receipts for reclaiming the coins. People used the receipts as a means of exchange and paper money backed by assets was born. Other merchants copied the idea. So did counterfeiters. China’s government took control of printing money to ensure it was trusted.

The next monetary innovation came after 1250. Genghis Khan’s grandson Kublai, low on treasure after two failed invasions of Japan, issued paper notes backed by nothing. And the Chinese trusted the world’s first fiat currency, as Italian explorer Marco Polo reported.

Europe hosted the next advance in money. In the 1600s, UK goldsmiths, having long issued receipts Chinese-style for people’s coins, started to lend people receipts on the proviso that the sum was repaid with interest. Thus was born fractional-reserve banking whereby banks create money. This banking system persists to this day, as does the risk of fatal runs on banks should too many depositors seek their money at once.

The most recent monetary innovation is the rise of cryptocurrencies after Bitcoin appeared in 2009. The ability to pay over the internet by computer code has prompted governments to investigate what would be the next leap in money. They are thinking of issuing digital national currencies.

It’s estimated that about 60 central banks are studying how app-based money could co-exist with cash, a piece of paper that is a claim on the government, and bank deposits, a traceable claim on the bank. Sweden’s Riksbank is the western central bank most advanced in testing e-money, a paperless form of cash on a digital ledger held by the central bank. The Riksbank this year released inconclusive results from a pilot project and postponed any e-krona launch until at least 2026. The result typified how western governments have seen e-currencies as a niche quest of no urgency.

The apathy, however, vanished in March when China unexpectedly became the first major country to unveil a digital national currency. Beijing’s motivations for trialling an e-yuan in selected cities include reining in the country’s payments companies and gaining even more control and visibility of transactions for political-control purposes. Another incentive is to create a yuan-based international payments system, to escape the reach of the US-controlled financial system and help the yuan approach the US dollar’s reserve status.

In response to China’s efforts, western countries are intensifying research into ‘govcoins’. Apart from catching up to China, they see that a cyber currency would allow for instant payments, lower transaction costs and better crime detection, and help government budgets by boosting ‘seigniorage profits’ – an issuer’s profit from the nominal value of money exceeding the cost of creation (almost nil). Online accounts with central banks would help authorities reach the unbanked, micro-target fiscal stimulus, impose negative interest rates, spur innovation and enable ‘programmable money’. Digital money, as well, would give non-banks greater access to the central-bank balance sheets and instant settlement systems, check the data-gathering of payments companies and counter the use of unsafe private cryptocurrencies or foreign digital national money.

But don’t expect the mass use of an e-dollar or e-pound soon. While cash makes for untraceable transactions, e-money is traceable and thus raises privacy concerns. Hurdles include cyber-security risks and how to enable offline use and the threat to payments companies. The core drawback of central-bank money under capitalist systems, however, is the soundness of such money. The (implicit) government guarantee undermines a financial system based on private banks and fractional-reserve lending. That people would prefer to hold e-money deposits at the central bank means private banks might struggle to attract and retain deposits. The trust mismatch would boost the risk of bank runs. Commercial banks might be forced to turn to costlier and unstable sources of funding. One solution would be to shift to full-reserve banking but that would be another experiment. Another would be to limit the amount of govcoin that could be issued but that curbs its benefits.

An e-yuan is bound to inspire greater use of China’s currency outside China and help the country insulate itself from US sanctions. But, as ‘hot money’ flows could boost the yuan and make exports uncompetitive, Beijing is wary of the yuan approaching the US dollar’s pre-eminence. While e-money will appear in coming years, central-bank money is likely to remain peripheral while its mass use comes with systemic threats.

It must be stressed that state e-money would be little like stateless cryptocurrencies, which are easy-to-outlaw, peer-to-peer code that are an inconvenient means of payment. Unlike speculation-prone cryptos, government e-money would trade in line with the physical currency. So what if China launches an eCNY in 2022. Chinese multinationals would still rely on the US-dollar-based financial system and an e-yuan’s arrival wouldn’t do much to help the yuan’s ascent to proper reserve status. Beijing would be wary of issuing too much eCNY so as not to undermine the deposit-taking of commercial banks.

While official e-money will appear at some minimum level and have its uses, especially for China’s aspirations and perhaps widening the types of institutions that have access to central banks to improve wholesale markets and international transactions, govcoins are unlikely make redundant 2,600-year-old cash and other traditional money.