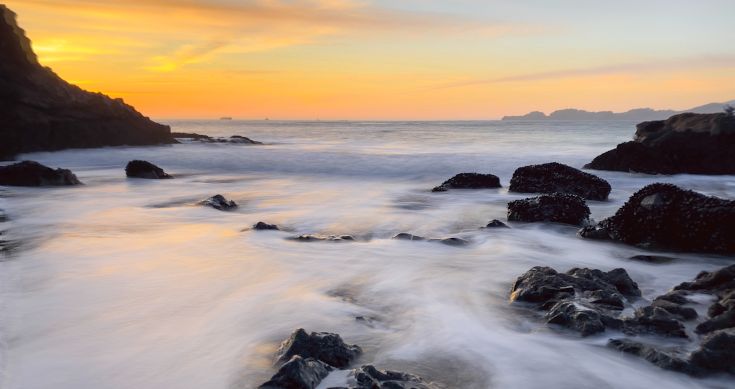 Only one issue for markets this week – the chimera of US inflation. Yes, it’s real but it is not the huge worry that the bond bunnies and others think it is.

This Thursday’s May Consumer Price Index numbers will be high – above an annual rate of 4.5% according to most forecasts – but the data will be another test of investor belief in the Fed and other central banks who hold that the rise is “transitory”.

Besides the CPI, there’s the policy meeting of the European Central Bank later this week, China’s trade data for May today and inflation later in the week for the same month, and there’s the G7 leaders meeting this weekend.

But the way US bond yield dipped on Friday after the softish May jobs data tells us that at least some cooler heads are still in charge in financial markets.

Friday’s May employment report saw 559,000 jobs added in May, well below the 670,000 median expected. The unemployment rate dipped to 5.8% and wages rose but were confused by the changes to employment patterns which could be exaggerating the size of the rises according to the US Bureau of Labor Statistics.

Now the CPI report is the next point of focus, ahead of the Federal Reserve’s next meeting on June 15-16.

For markets and the worryworts the question is, will the CPI be so hot that the Fed will be forced to reassess its view about the “transitory” nature of inflation, or could it show that price increases are peaking?

Economists expect CPI to be up 4.7% year over year, after April’s 4.2% pace, according to market forecasts. Core inflation is expected to be up 0.4% for the month and 3.4% for the to May.

The market has been expecting the Fed to begin to talk about unwinding its bond buying later this year, with many strategists targeting the Fed’s annual Jackson Hole, Wyoming, symposium at the end of August.

The Fed is expected to first discuss cutting back its bond purchases months ahead of taking action. Then it will slowly reduce its buying.

After that, it could consider interest rate hikes, now not expected by the market until 2023.

Back a few years we saw the taper tantrum in 2013 that turned out to be a lot of hot air because the first rate rise didn’t happen until 2015.

What the worryworts seem to have ignored that the jobs data had an important figure that confirms the Fed’s view of inflation – while employment is now roughly back to where it was in May of last year, it is still 7 million under the level in February, 2020, before the pandemic really hit hard.

That’s the spare capacity the Fed refers to in its commentary and why the Fed thinks it will be a couple of years before that is eliminated and why inflation will not be breaking out.

The weaker than expected new jobs figures for April and May tells us that the bloom has gone off the American jobs boom (like it has in Australia). All the talk about shortages of labour is just hot air – employers could attract staff by paying higher wages.

And besides the Fed (and other central banks such as the RBA) want inflation back in the economy. It is a sign of a rising pace of activity, wages, profits and confidence.

Disinflation is bad, deflation is worse, inflation can be tackled, disinflation is hard to eradicate without significant stimulus, which is what the Fed is trying to do and higher inflation will be worn as a cost of that.

The Group of Seven meeting this Friday in Britain which should discuss the Covid vaccination campaign, global warning and emissions policies and the global minimum tax rate for multinational companies from the developed economies. Australia has been invited. Joe Biden is attending his first summit (and Europe) as US president.

US small business optimism and job opening data will also be released on Tuesday.

There are just a few earnings in the week ahead. One of the handful of names reporting is ‘ eme’ name (all that Robinhood online traders) GameStop on Wednesday. Campbell Soup also reports that day, and Chewy reports Thursday.

In Australia a quiet week with the NAB business survey (Tuesday) and the Westpac/MI consumer sentiment survey (Wednesday) are likely to show continuing high levels of confidence but both may show a bit of a dip on the back of the Victorian snap lockdown.

The AMP’s chief economist Dr Shane Oliver says that as a result, price pressures were notable in the May survey, as evidenced by the fastest rise in output prices for over a decade.

May’s factory gate price inflation reading will therefore be one key gauge to track next week.

The European Central Bank on Thursday is expected to leave monetary policy on hold but market interest is likely to focus on its intentions for its bond buying program.

A media conference will be held June 10 with a “comprehensive” review of financing conditions and the inflation outlook in focus.

The detailed estimate for euro zone first quarter GDP will be released as well this week. Economists expect GDP contracted 0.6% q/q after a 0.7% decline in the December quarter, in line with the preliminary estimates. That will mean the zone is stil in recession.

There were downward revisions to the French (by 0.5%) and German (by 0.1%) GDP estimates, but output was revised upward elsewhere, for example by 0.5% in Italy.

The Bank of Canada also meets Wednesday and is expected to leave interest rates on hold.